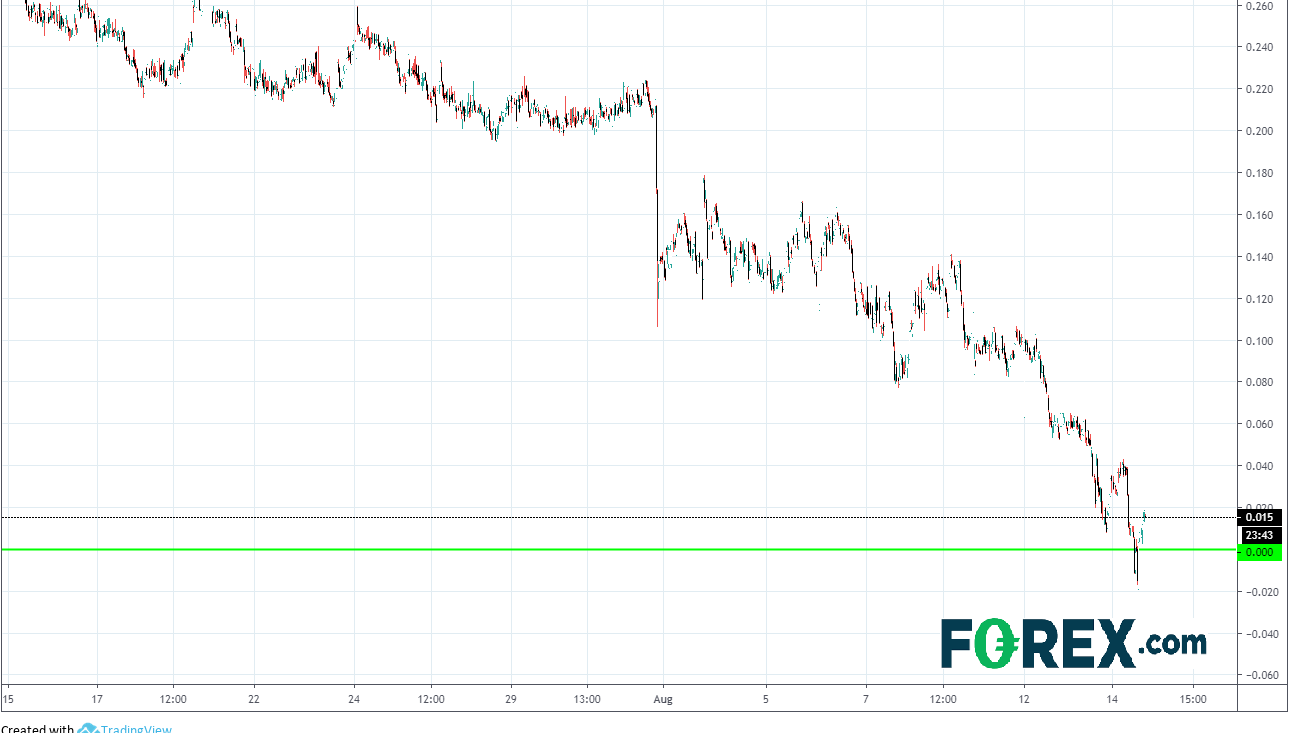 Historically, going back the last 7 recessions, every time this yield curve has turned negative it has led to a recession.  The last time the yield curve was inverted was in May 2007!  As of the time of this writing, however, the difference in yields has bounced slightly and is currently 0.015.

Does this inversion of the yield curve mean that the world is going to fall apart tomorrow?  Not necessarily.  As a matter of fact, equity indices have actually BOUNCED for months after the yield curve has inverted.  The recessions that followed had not begun for months the inversion.

So will we have another recession?  Only time will tell.  However, an inverted yield curve suggests that one may be ahead, albeit months down the road.