Is EURUSD Rolling Over Ahead of Powell 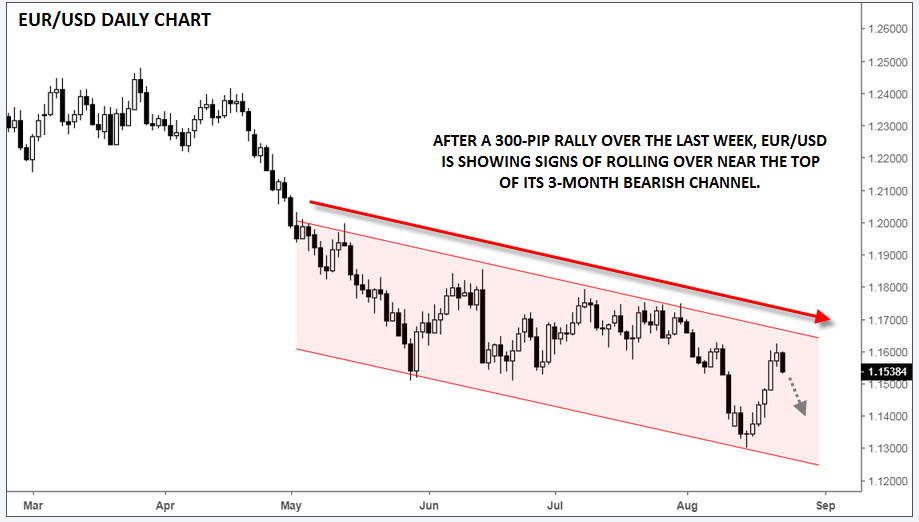