Is the dollar finally back on a bullish trajectory? 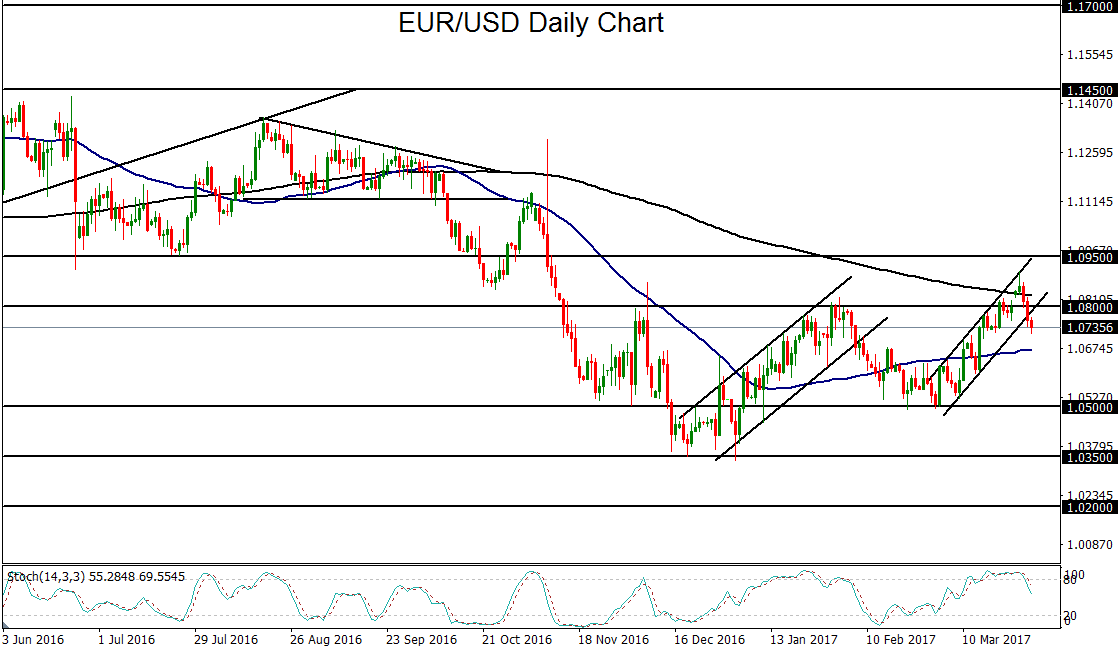