Home sales seem to be slowing while prices are rising. At some point, prices will need to decline to induce more demand 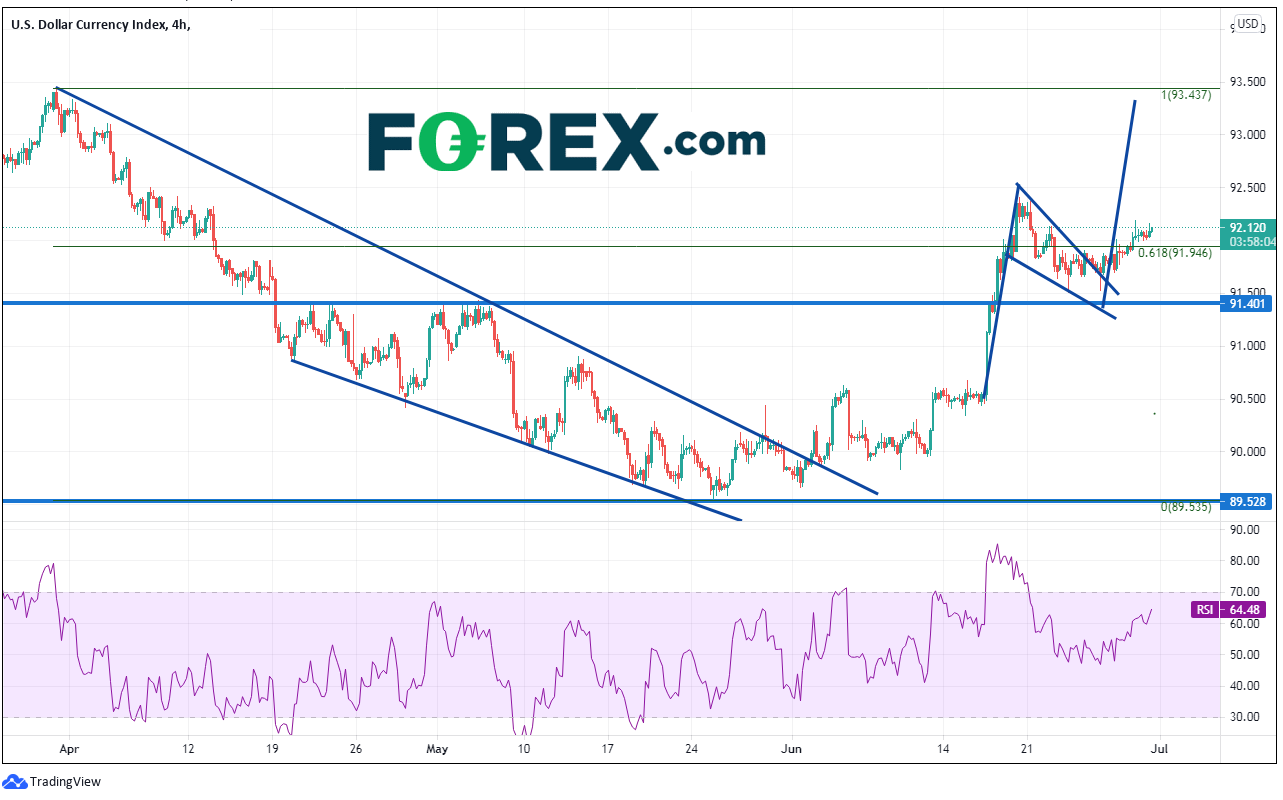