Is USD/JPY poised for a further breakdown? 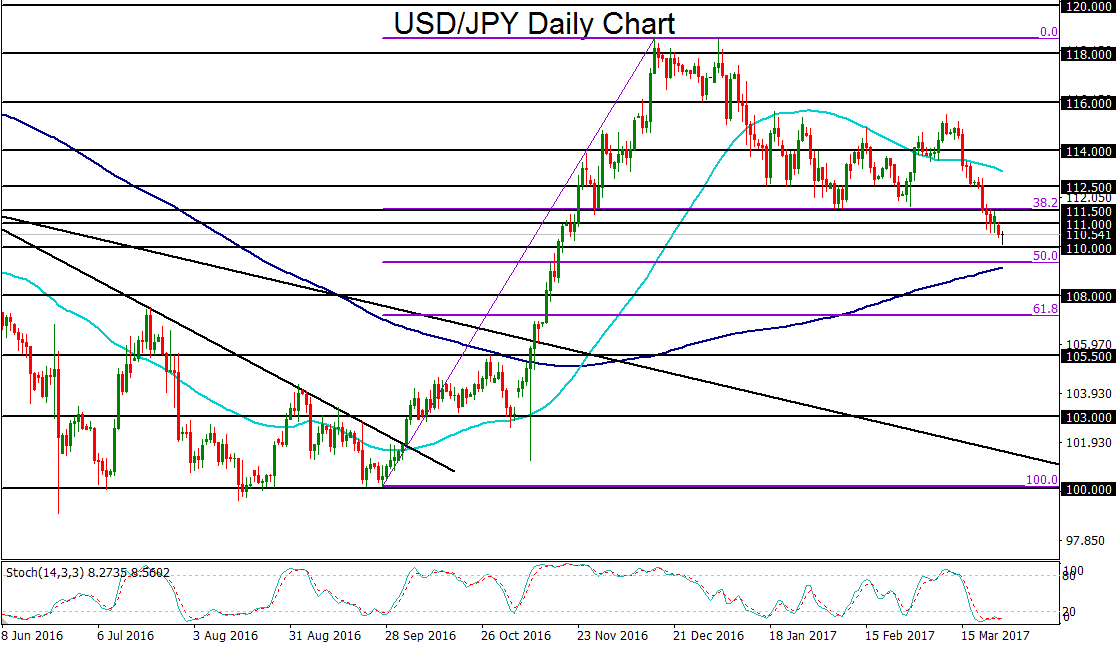