<p>While the headline Non-Farm Payrolls (NFP) number came out on Friday way ahead of expectations at 287K jobs added in June against prior forecasts of 175K, other aspects of the US Labor Department’s report were not as rosy. May’s data was revised down from an already-dismal 38,000 to an even worse 11,000. The unemployment rate in June rose to 4.9% against the 4.8% expected, offsetting May’s better-than-expected 4.7%. Average hourly earnings also fell short of expectations, increasing by only 0.1% in June vs forecasts of 0.2%.</p> 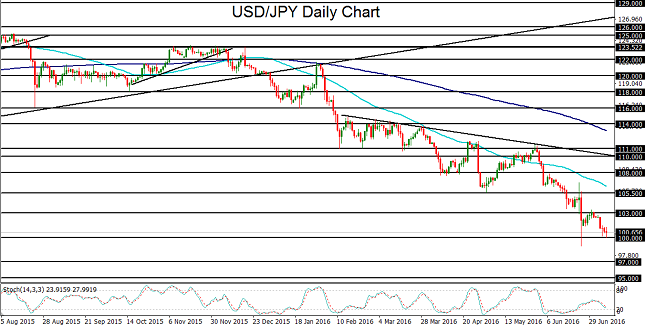