A no deal Brexit is starting to look inevitable. 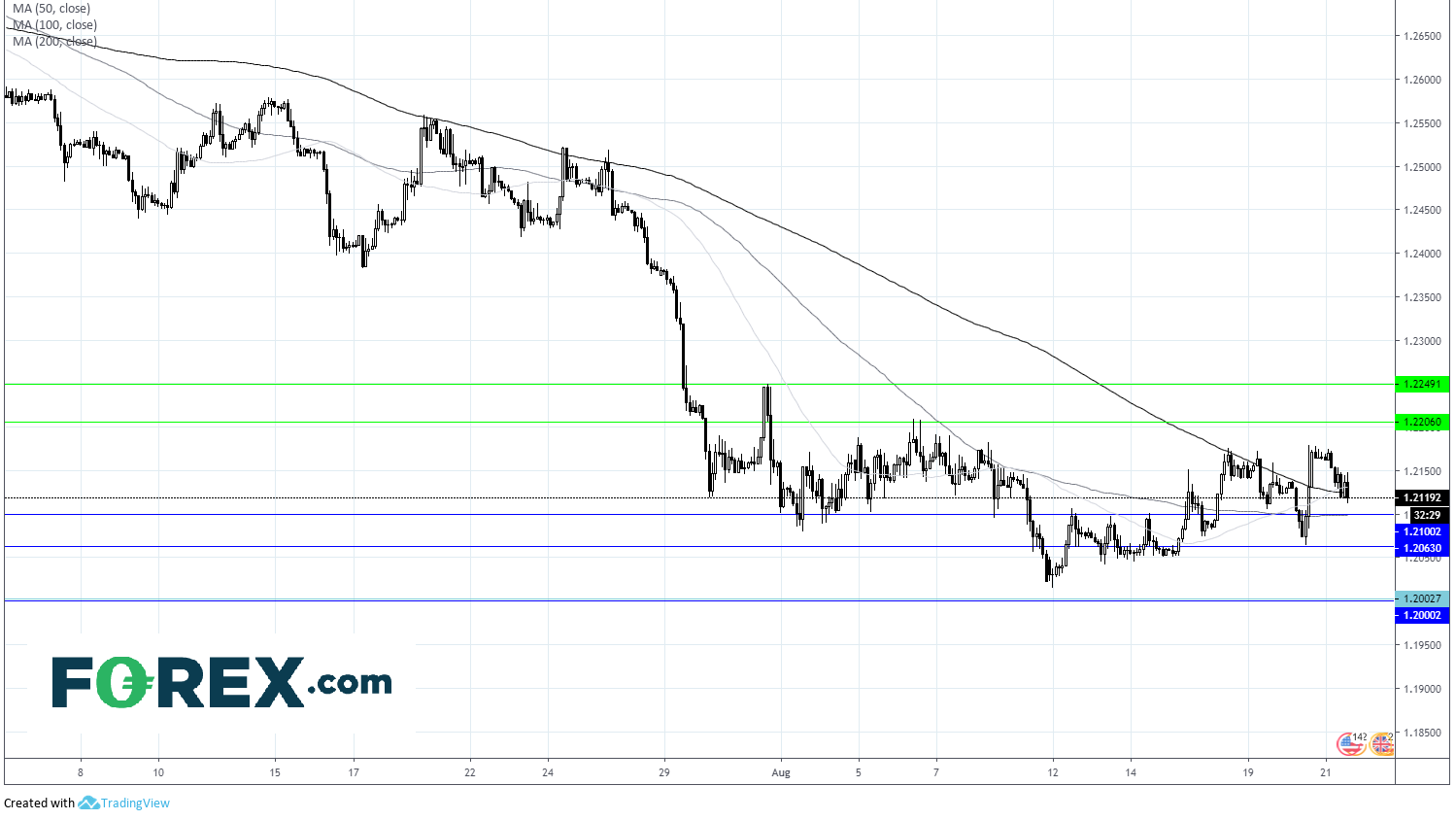