Today’s Non-Farm payroll data was strong, and it sent the US Dollar bid and caused Gold to move lower. 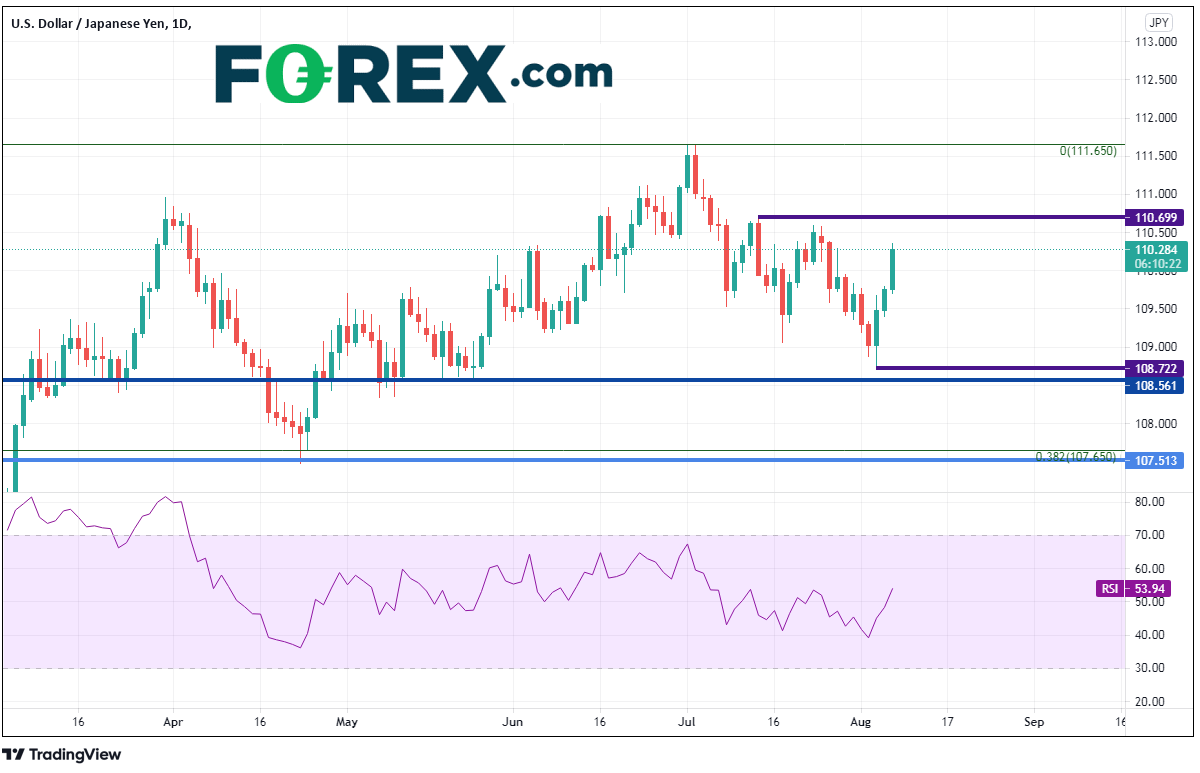 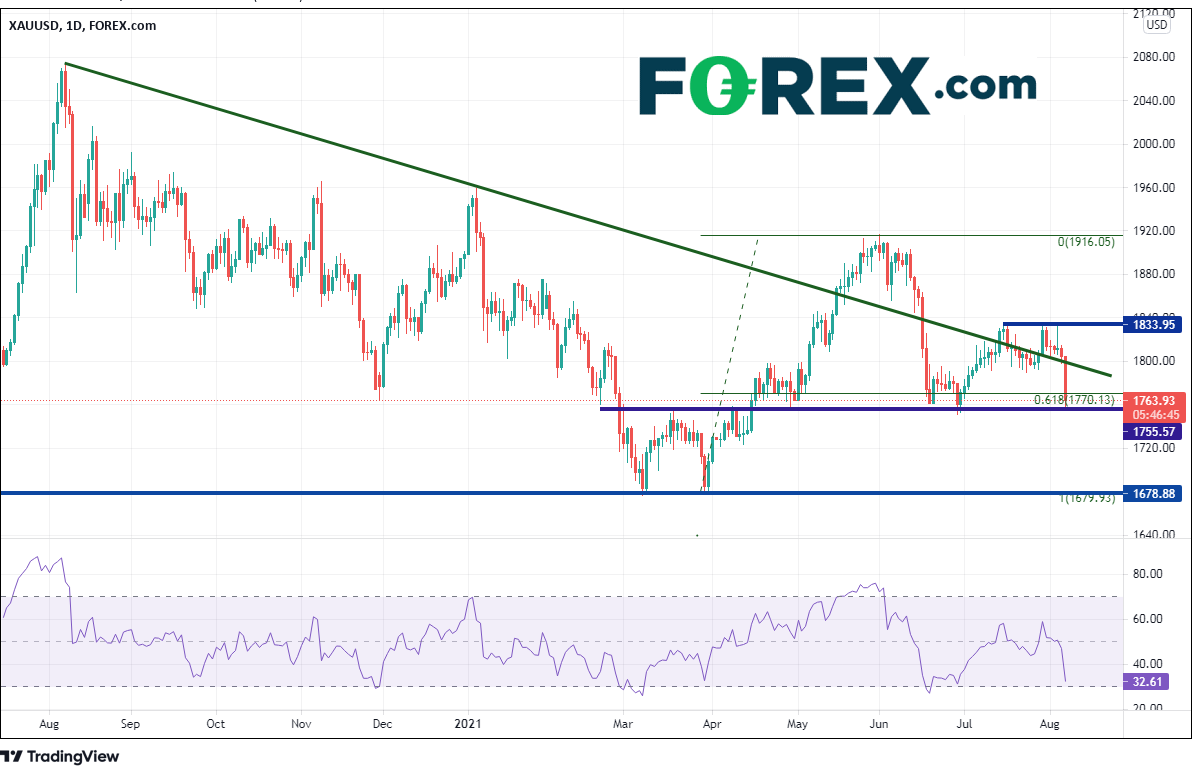