If USD/NOK rolls over, it will have proved correct and the move lower in crude was a bit overdone! 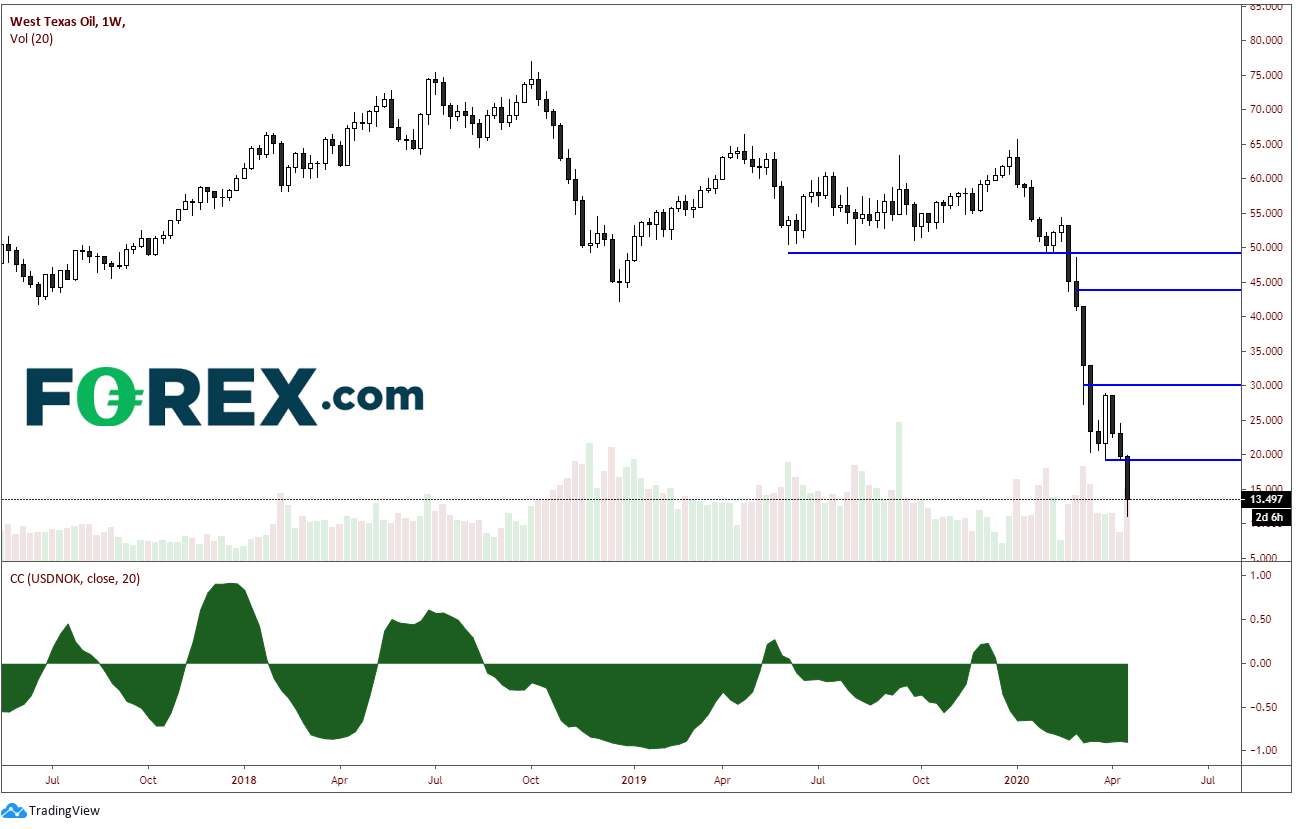 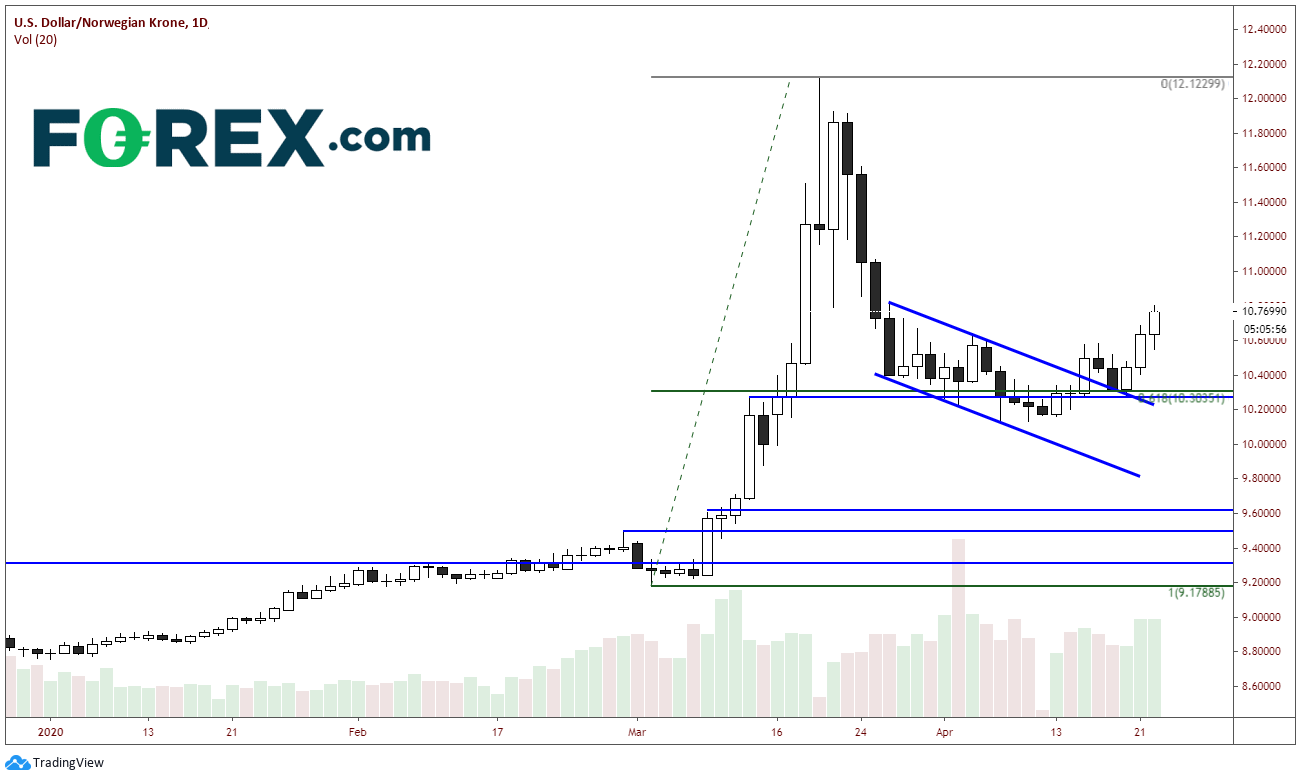 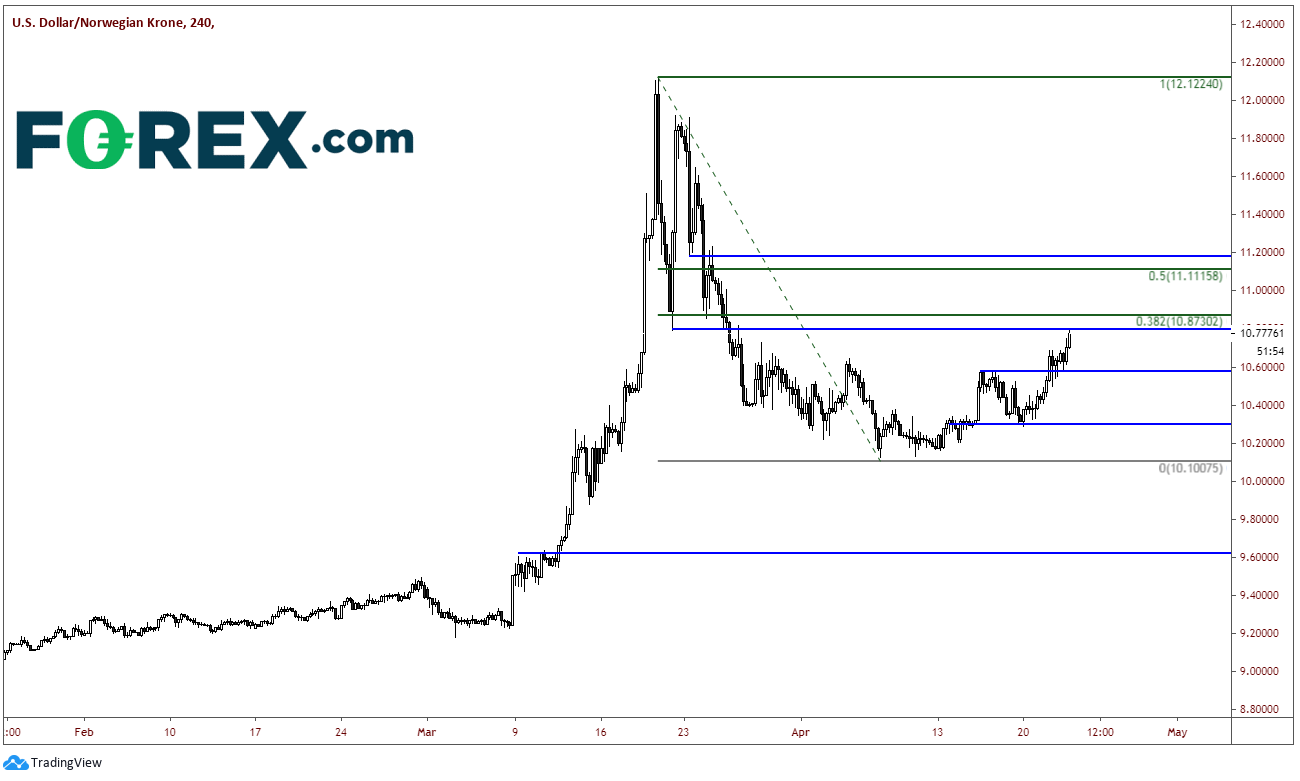