There are a number of currencies which may experience increased levels of volatility from time to time this week. Chief among them are the Canadian and New Zealand dollars. 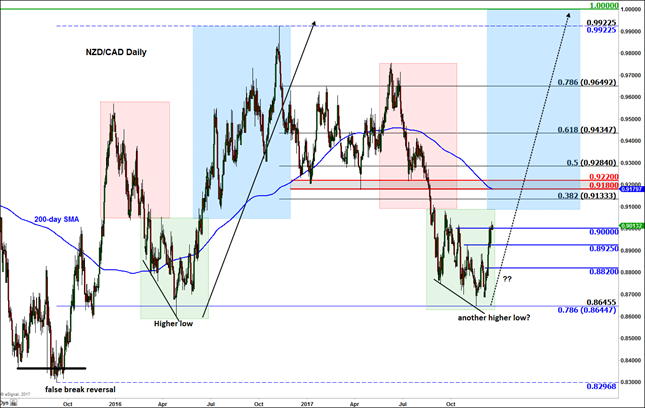