A possible resumption in the prior uptrend in play: Chart

The US Dollar was bearish against all of its major pairs on Tuesday. On the US economic data front, Durable Goods Orders jumped 1.9% on month in the September preliminary reading (+0.5% expected), compared to a revised +0.4% in the August final reading. Finally, the Conference Board's Consumer Confidence Index unexpectedly declined to 100.9 on month in October (102.0 expected), from a revised 101.3 in September. 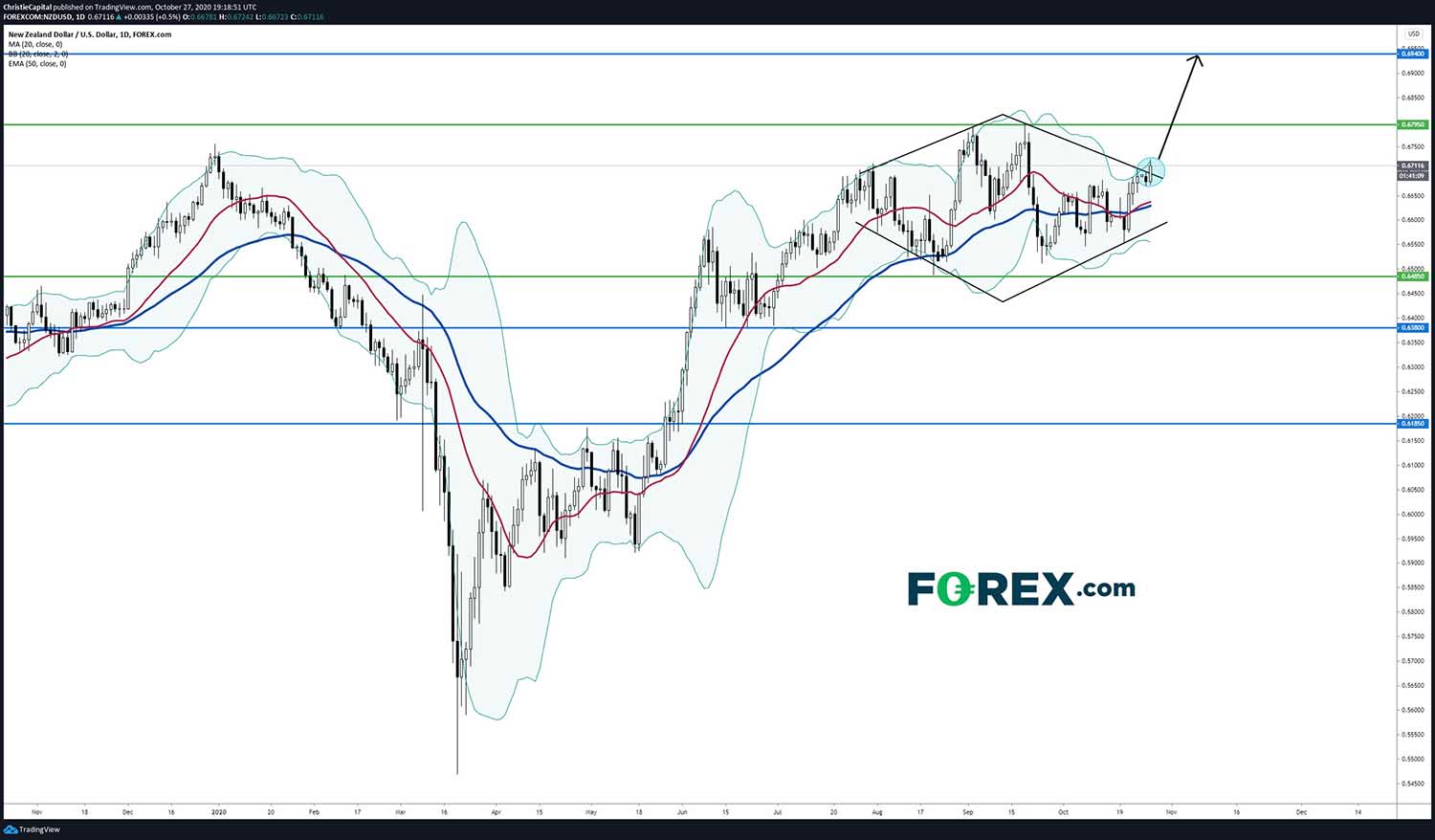