NZD/USD is up over 2% on the week and its highest level since early August. 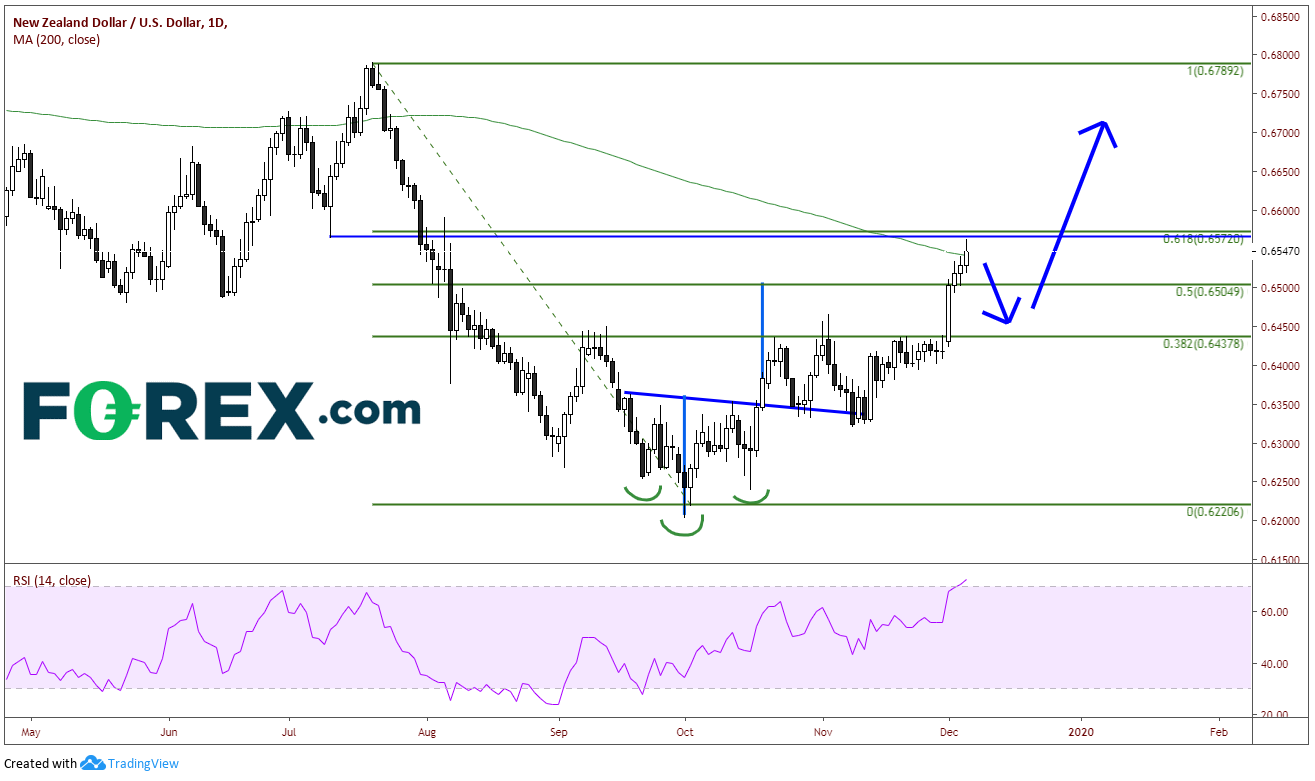 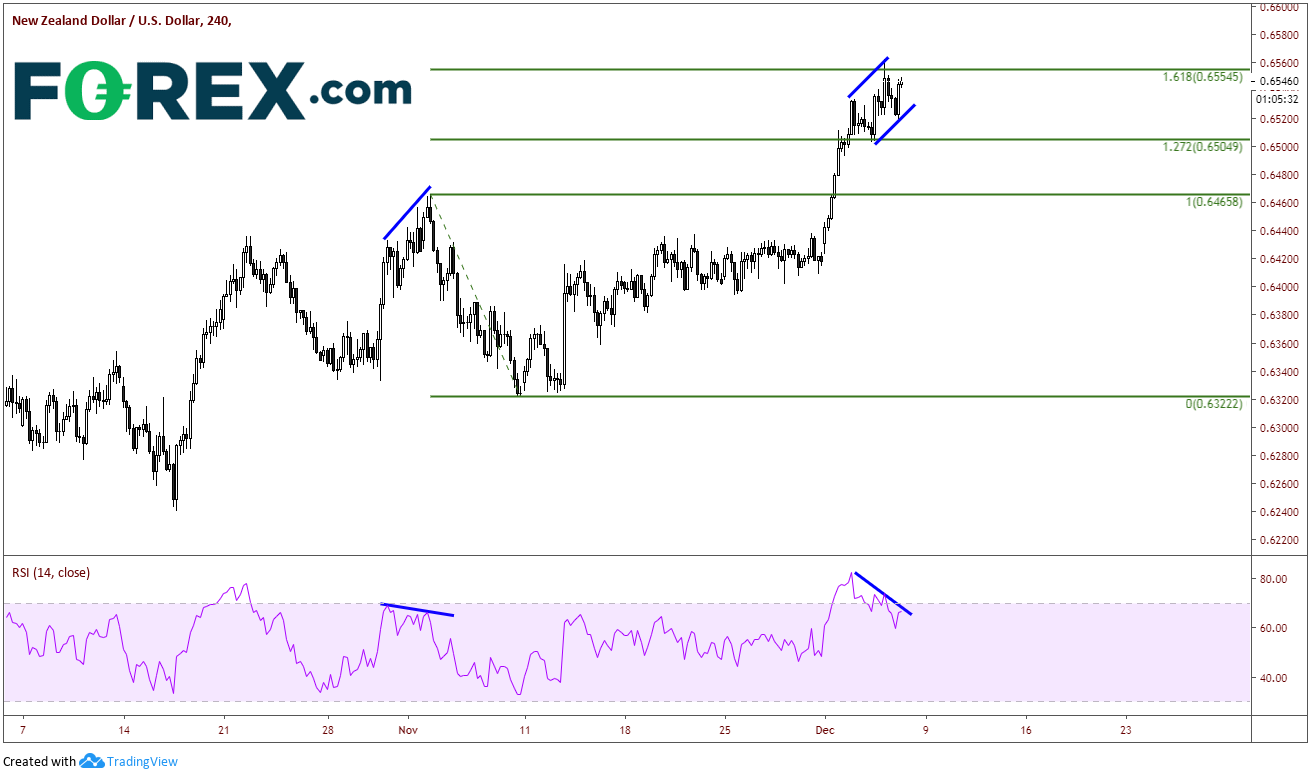