…Go up? The UK was not the only place where the latest inflation data missed the mark today. 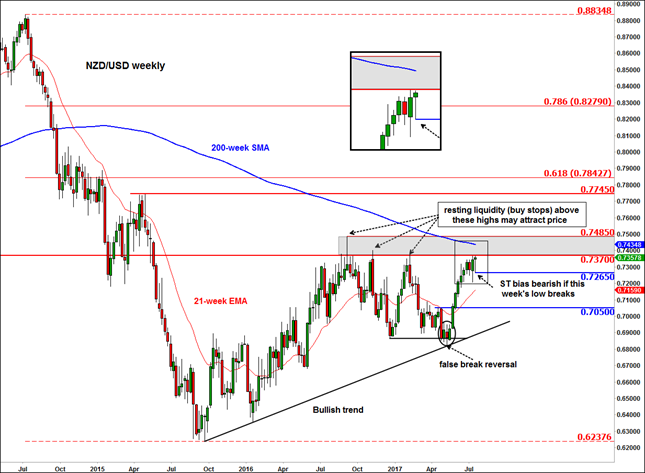