With very few economic indicators due to be published in the next two weeks, some of the key trade prompts could come from the oil producers themselves... 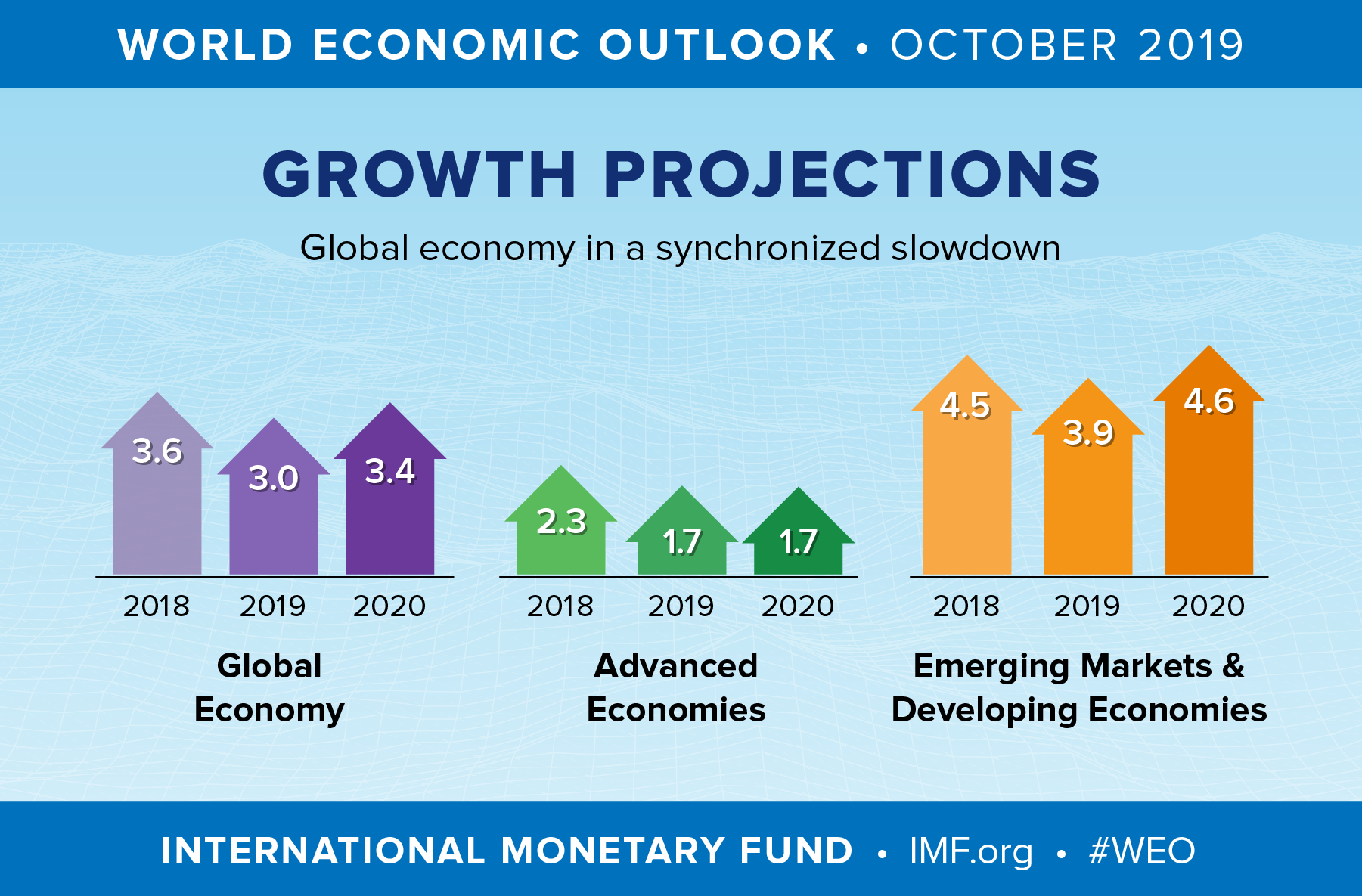