Oil: What happens next?

Instead of playing nice as everybody expected it to after the failed OPEC+ discussions last week, and instead of cutting output to stem the decline in oil prices, the country decided to go hell for leather and pump 10m bbl from April. Where it originally had a tacit agreement with Russia to not battle one another in the Asian markets, it has now turned around and cut its export prices to Asia by $6 starting next month.

Saudi Arabia and other OPEC countries have been trying to persuade Russia for weeks to coordinate a joint reduction of output as coronavirus eroded Asian demand, but Russia steadfastly refused, eager not to lose out on potential oil income.

Although Saudi’s arrow was technically directed at Russia, Russia is not the one that will end up bleeding the most. Sure, the country requires oil prices to be in the region of $60 to balance its budget over a longer period of time, but Russia’s finance ministry has said that the country can live with oil prices at $25/bbl for months before it becomes a problem.

Besides, Putin has taken the US sanctions against some of the Russian oil producers as a personal slap to the face and will do what he feels is needed to back his country’s producers through a times of crisis.

Saudi Arabia can assert itself in this way because it can produce oil at below $16 a barrel and has enough stocks to feed into the market to cause prices to tip lower at any point. It has not used this muscle for years because it has built up a collaborative relationship with Russia in which the two did not compete too heavily for the share of export markets, but every time they pulled back with their output, the gap was filled by US shale producers.

The ones who won’t be able to take a prolonged period of low prices – and this is what we are looking at now - are US shale producers, and actually, most of the oil majors. Investors have already cottoned on to that, selling off BP and Shell this morning to the tune of almost 20%. Chevron and Exxon will also be in the firing line later today when US markets open.

But the weakest links are US shale producers because they require oil prices of between $45 and $54 a barrel to break even. Some of them have hedged their production out a few months and will not begin to hurt immediately but in the US where the banks cannot be stalled for repayment, the crashing and burning will happen much faster than in the East or the Middle East.

The oil market is now looking at months of higher production at a time when the spread of the coronavirus in Europe is only beginning to take full form. It is far from clear how badly European industries and businesses will be affected, how long air travel will remain subdued and if oil demand from transport will return to normal by the summer, when it is traditionally at its highest demand during the year.

The only thing that seems a fair bet at this stage is months of volatility. Everything else, including bargain basement buy opportunities, is up for grabs. 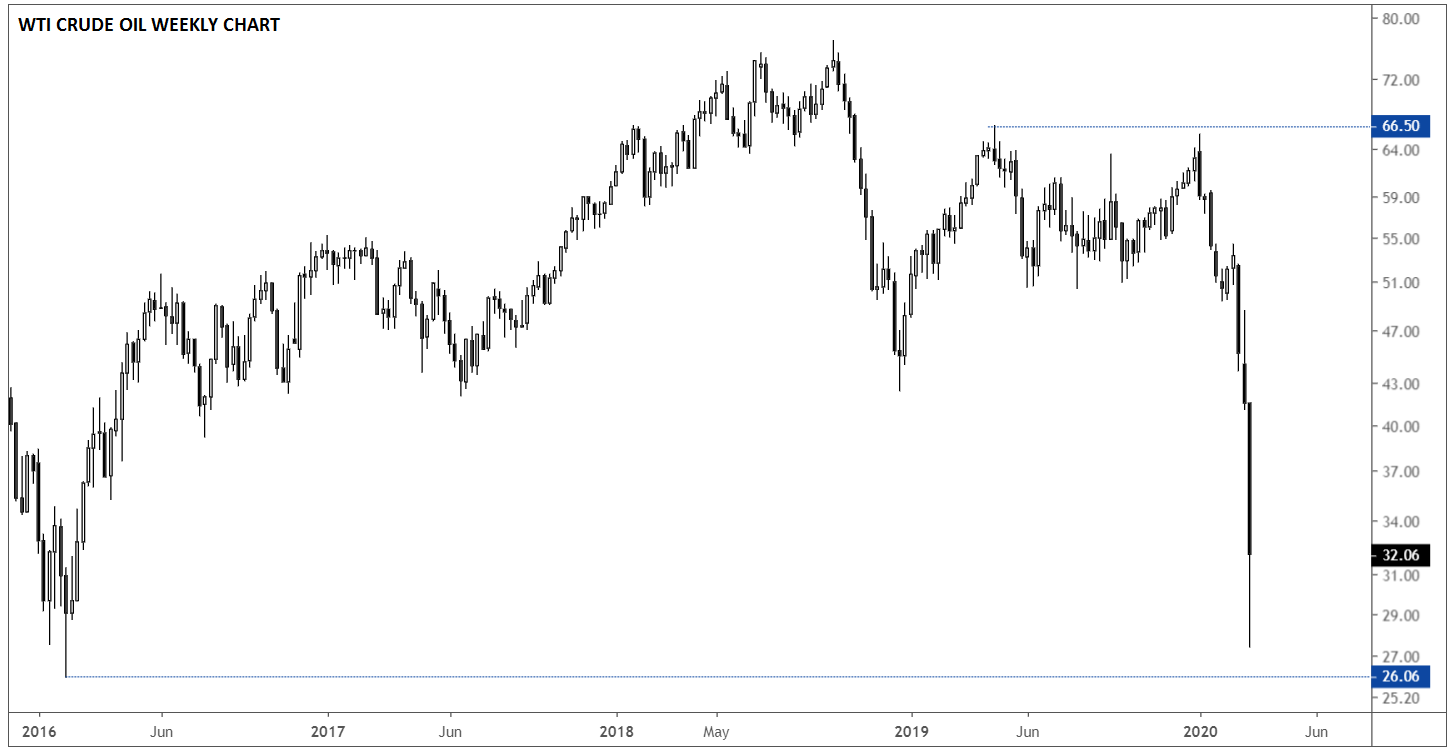 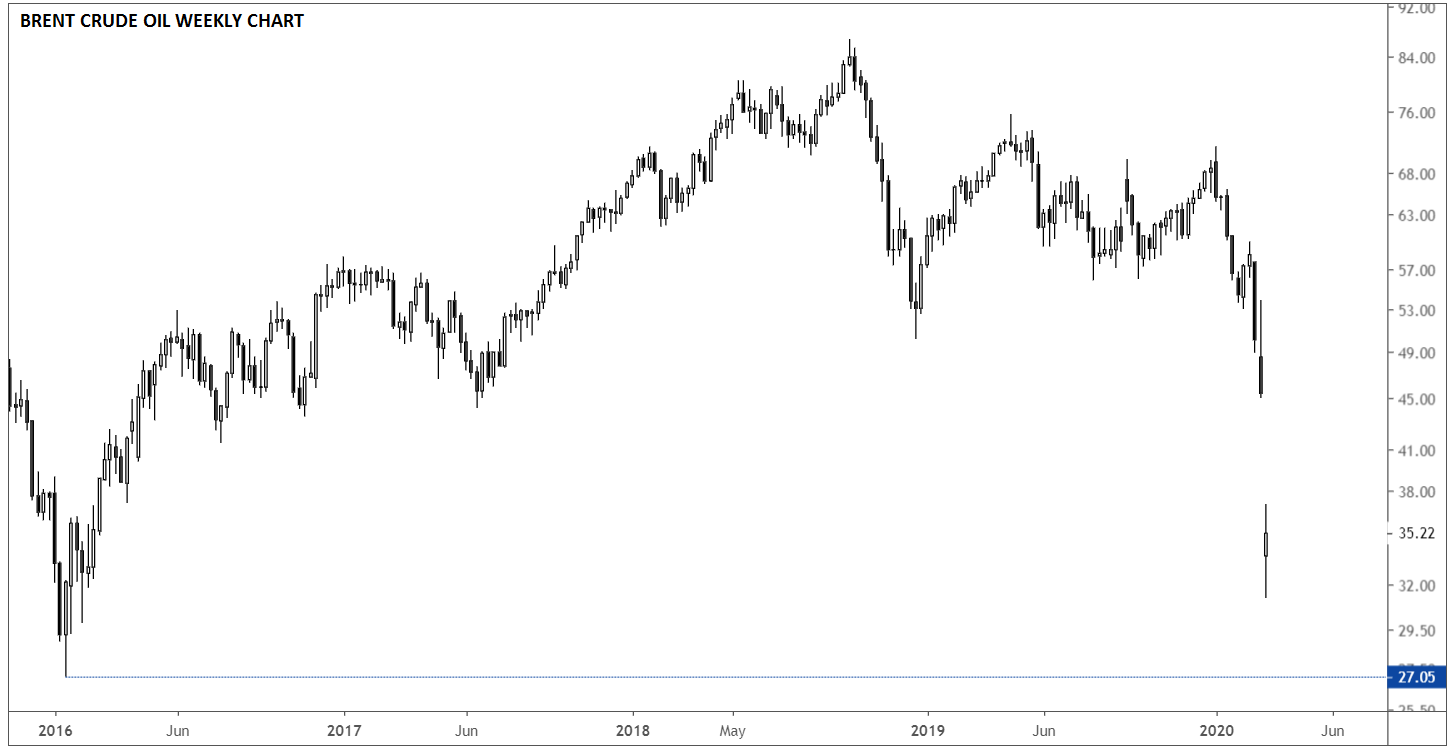