Today’s economic news out of the Europe wasn’t great but interestingly, the response from the euro and to a lesser degree pound was very subdued as both pairs refused to fall further – at least for the time being, anyway. 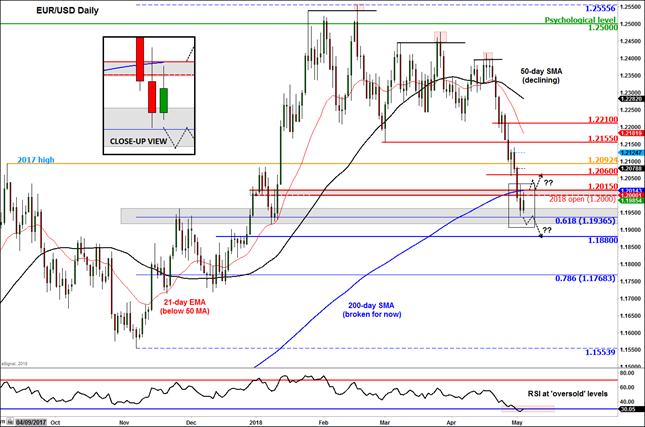