It had fallen viciously for three weeks and the selling gathered pace ever since the Bank of England Governor Mark Carney strongly hinted at the prospects of no interest rate rises this month, owing to weakness in UK data. 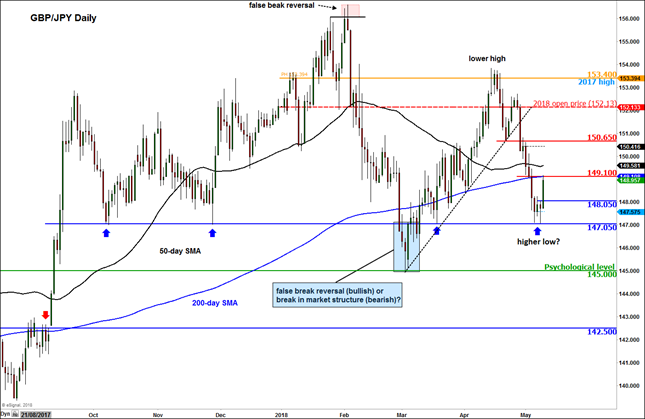