Yesterday morning the pound fell on headlines that Russia was going to retaliate and expel British diplomats. 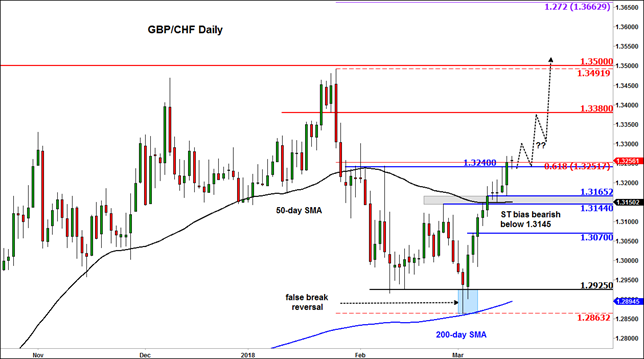