The Bank of England has left interest rates unchanged with only two of its MPC members voting in favour of a hike this month. 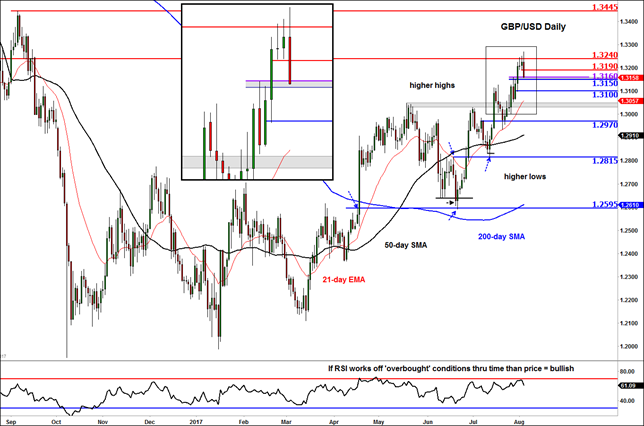