Overall the statement remains fairly-balanced, although it continues to appear that RBA’s confidence in the labour market is fending off a dovish stance. We still see potantial for AUD/NZD's bullish wedge to play out. 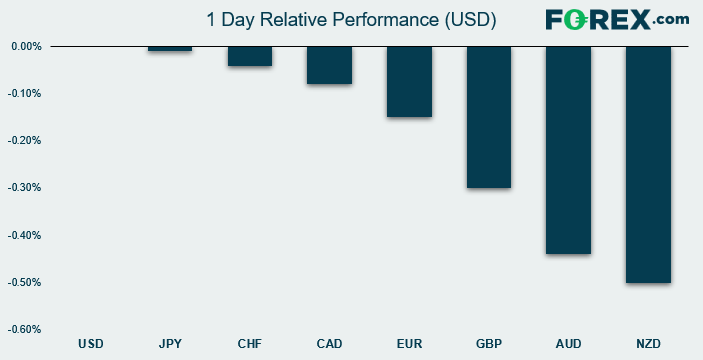 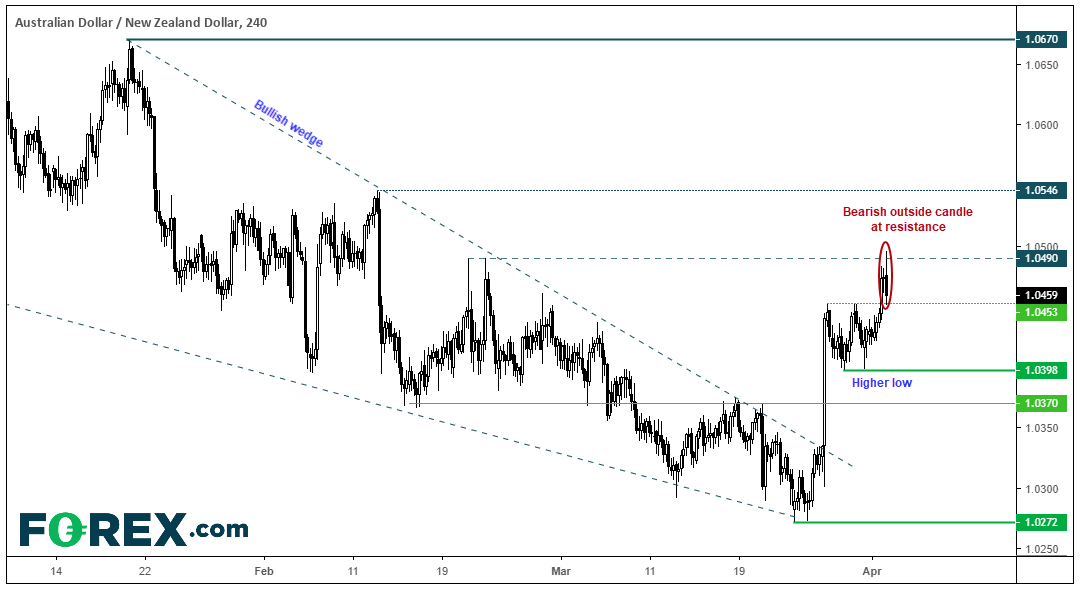