We may get an idea what to expect from the RBNZ, when the RBA meets tomorrow. 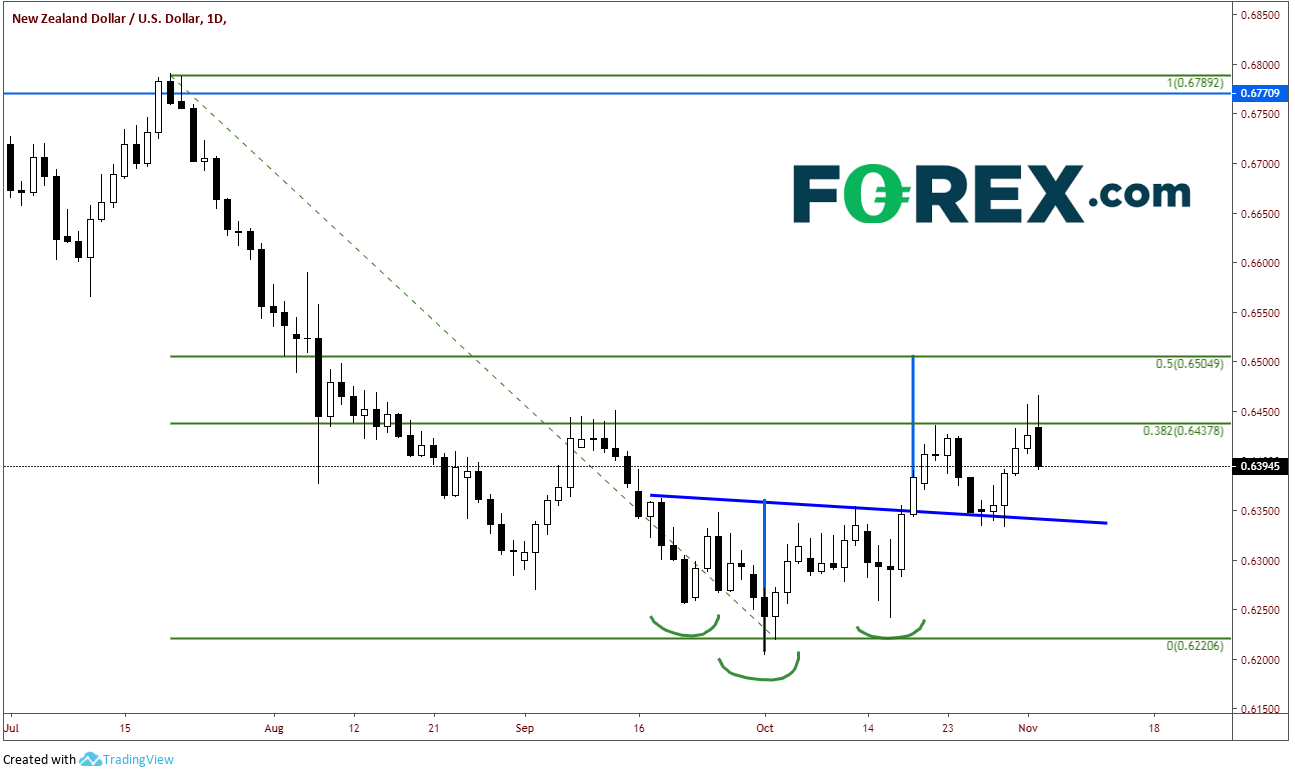 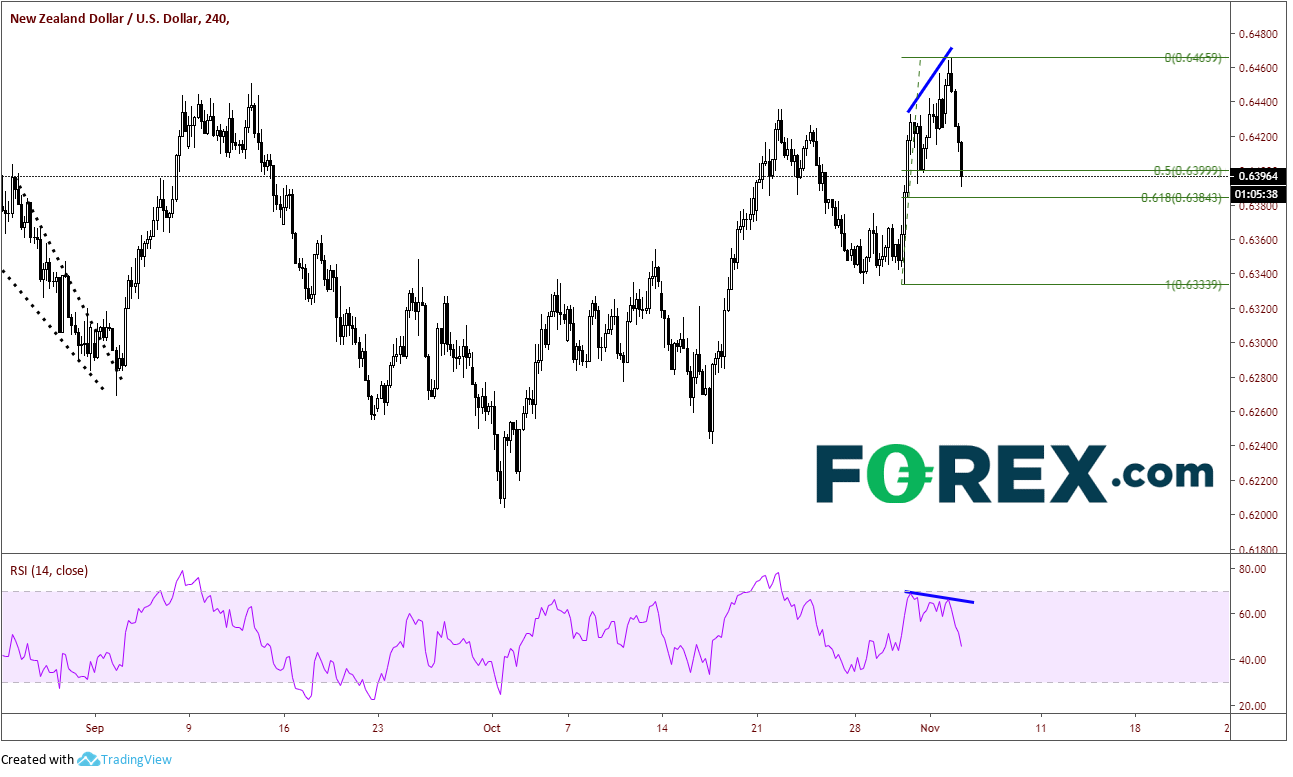 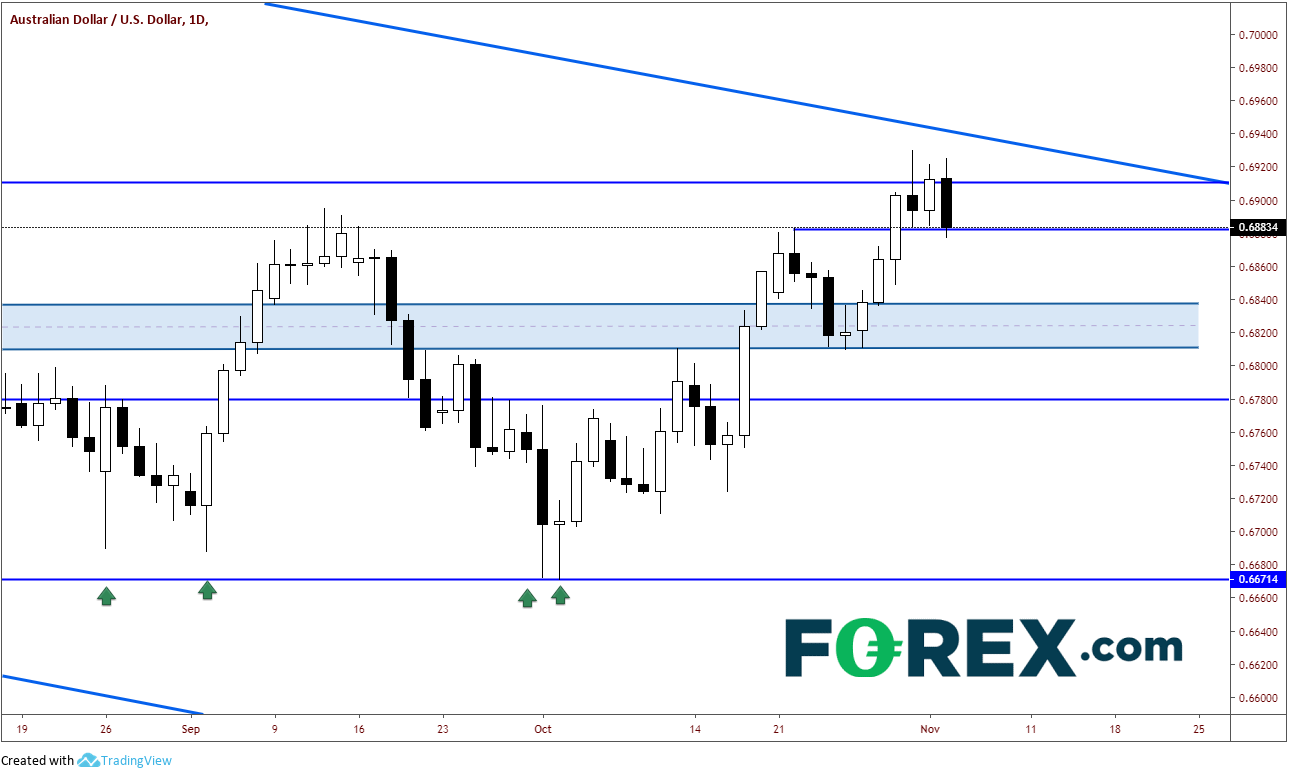