Stating that the next OCR direction is likely to be down, RBNZ crunched their way out of the neutral gear whilst NZD traders burned rubber towards the exit. 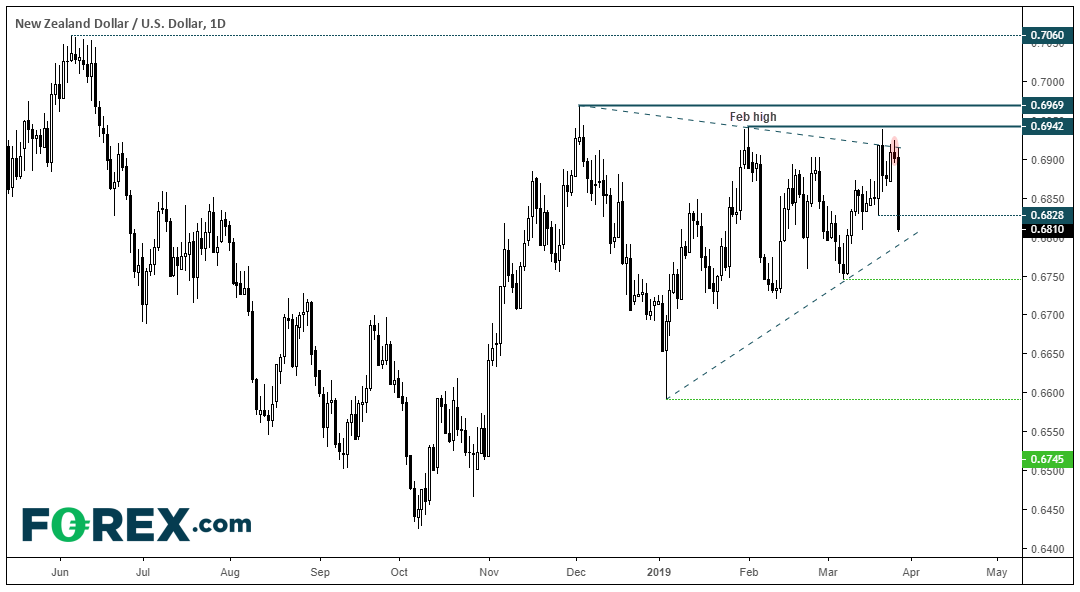 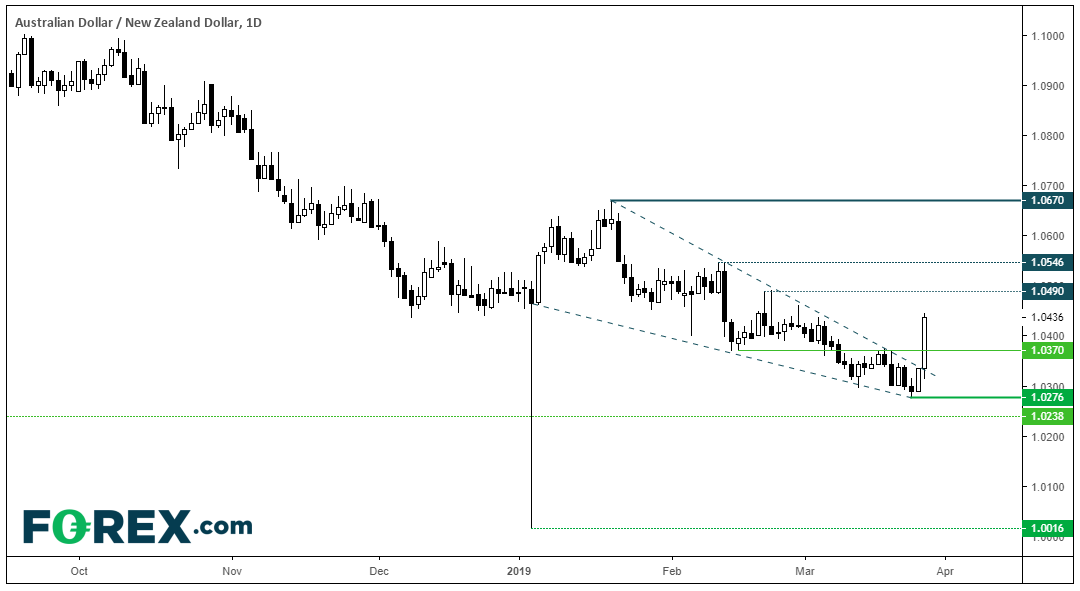 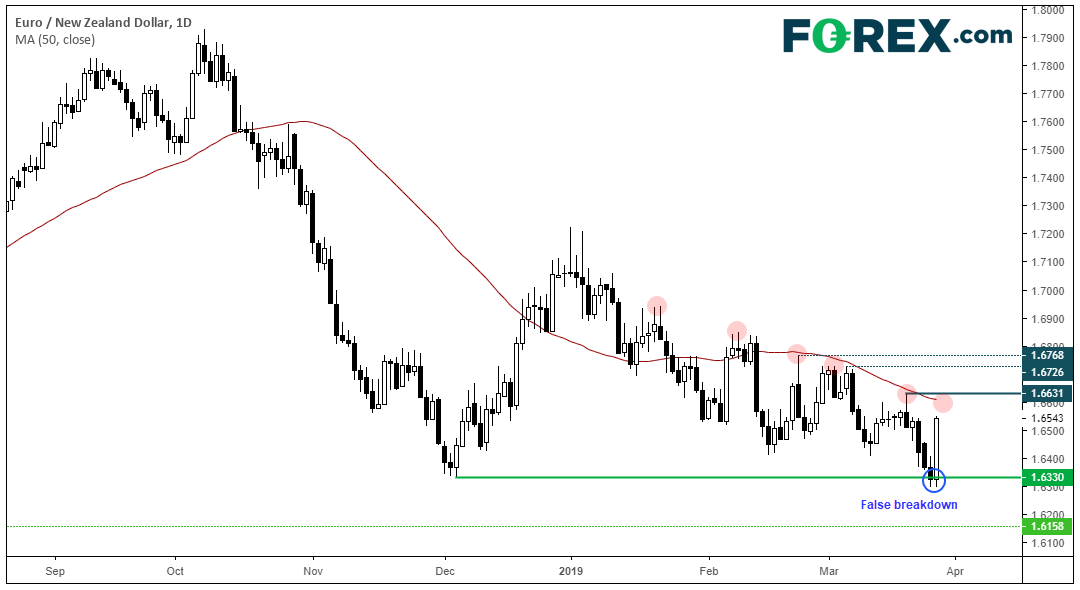