<p>USD/JPY has been trading in a tight range for much of the past week as the Japanese yen’s recent propensity to strengthen has been counterbalanced by a series of verbal warnings emerging from Japan regarding the likelihood that the country would intervene to weaken the yen. As the Japanese-hosted G7 meetings approach, these hints have become more frequent and vocal, potentially telegraphing an impending intervention move by Japan.</p> 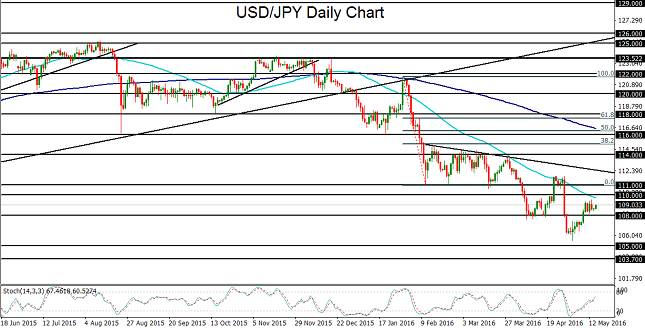