It has been “risk-on” at start of the new week so far, with global stocks and crude oil rallying and safe-haven yen falling. 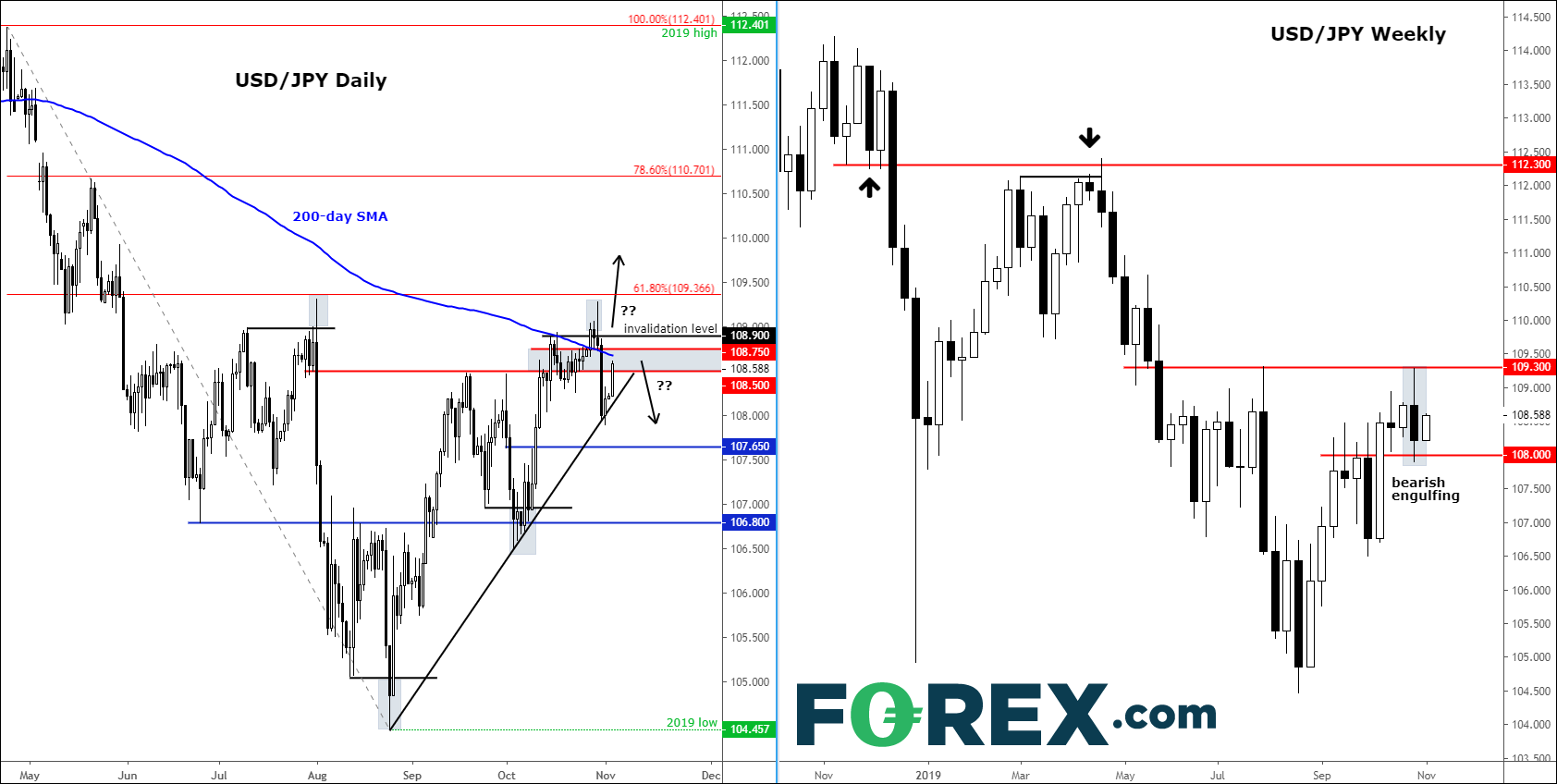