<p>As anyone who’s had a baby can tell you, regular check-ups and measurements can help assess progress, and with fully 40% of the companies in the S&P 500 (as of Friday’s close) reporting earnings, we wanted to check in on the Q4 earnings season.</p> 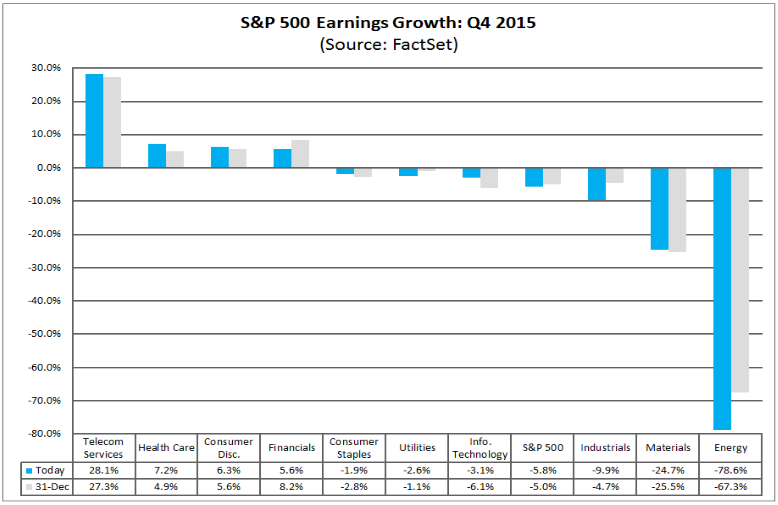