As the last day before Christmas and full week of 2017 for trading draws to a close, some interesting things are happening in the markets. Well, in some markets anyway! 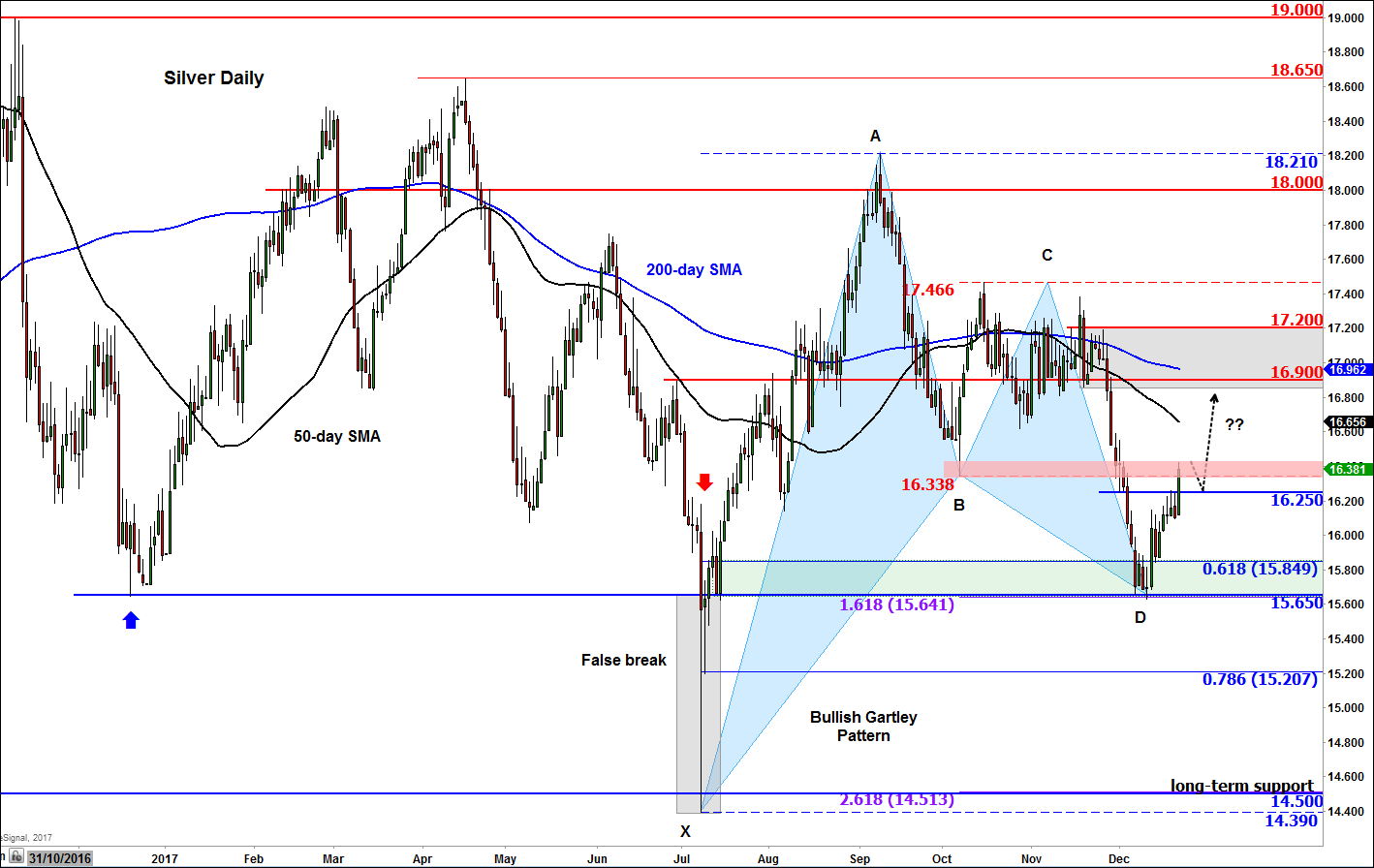