Silver could join other precious metals in breaking to a fresh multi-month high soon. 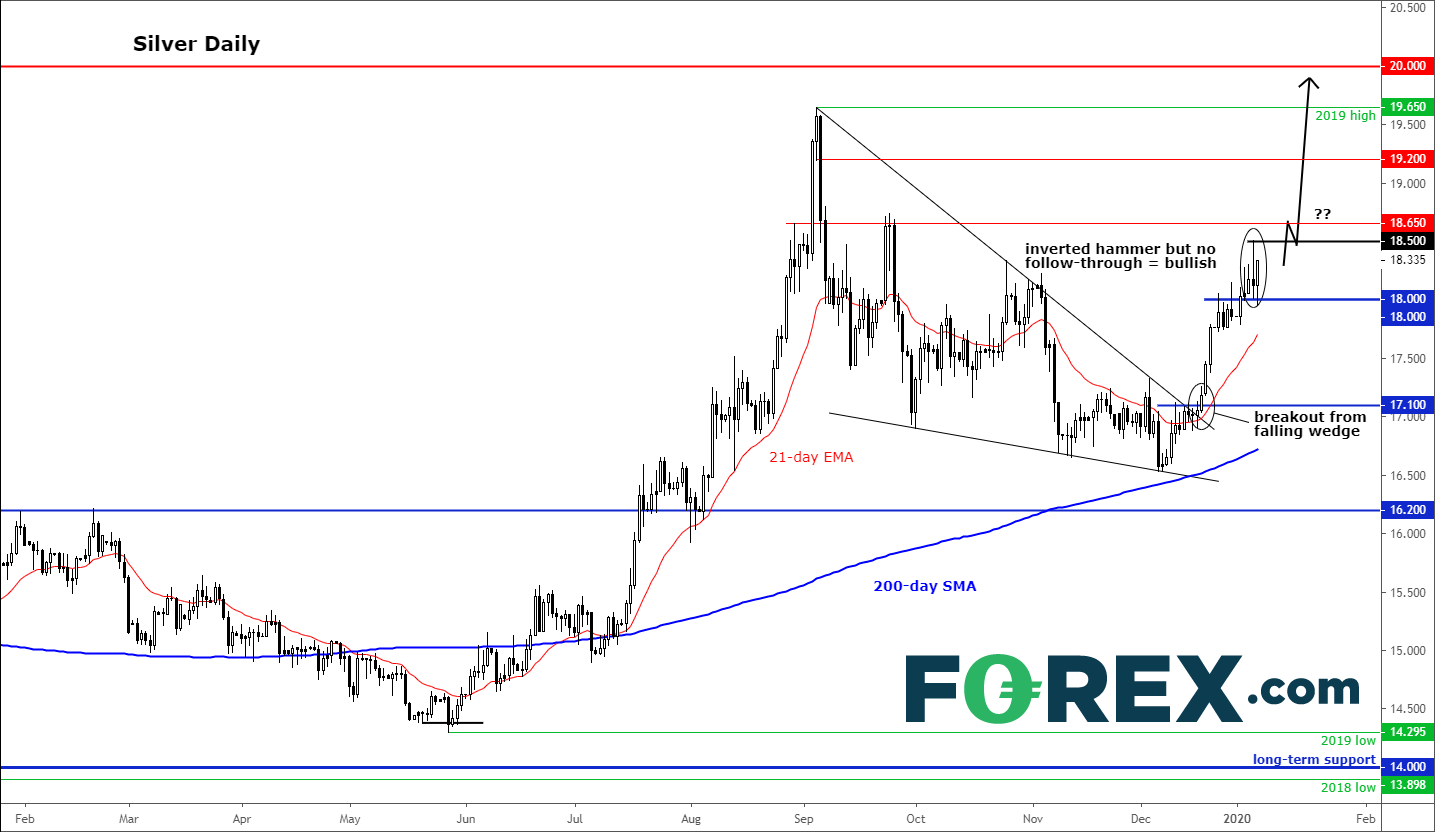