Following the relentless rally throughout last year, the price action in the major US stock market indices over the last six months has felt like purgatory. 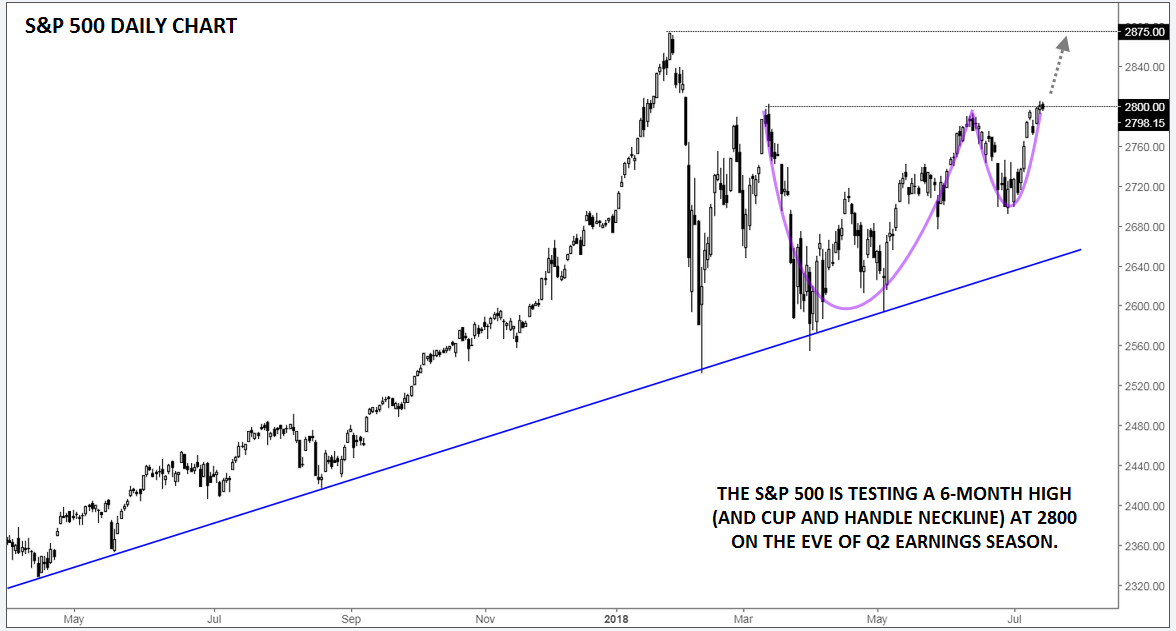