Share:
The Bank of England’s interest rate cut to a new record low of 0.25%, and other stimulus measures implemented by the UK central bank last week in response to June’s Brexit decision, prompted even more pressure on sterling than had already plagued the struggling currency. 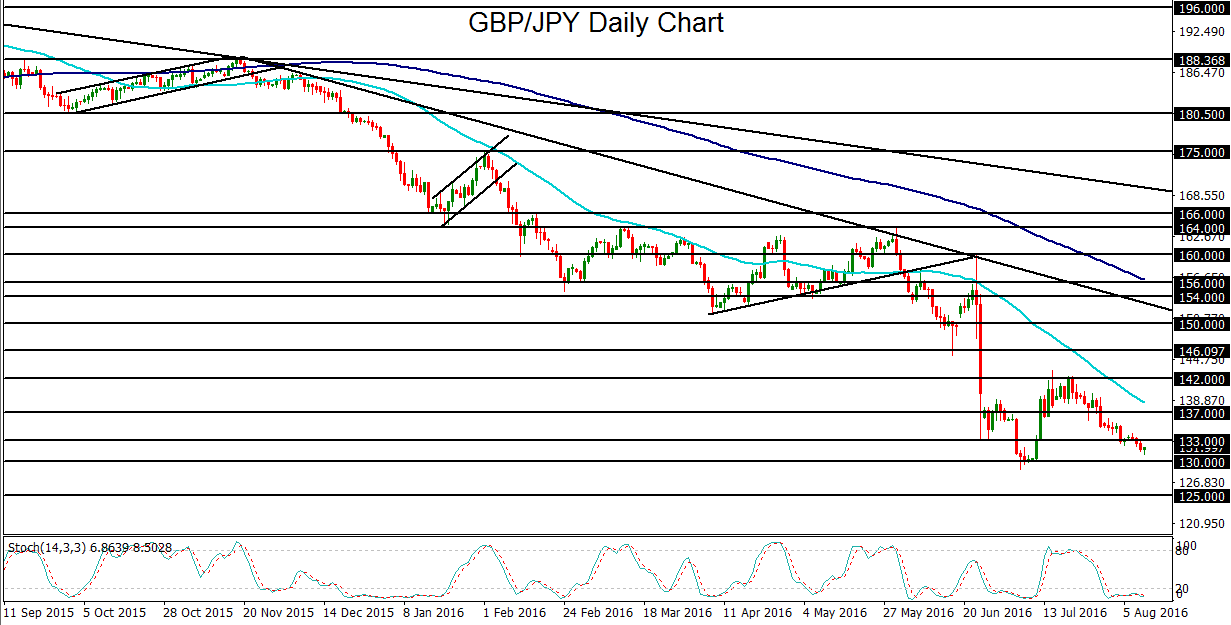