For today’s most important data releases, the outcome was even worse than expected. 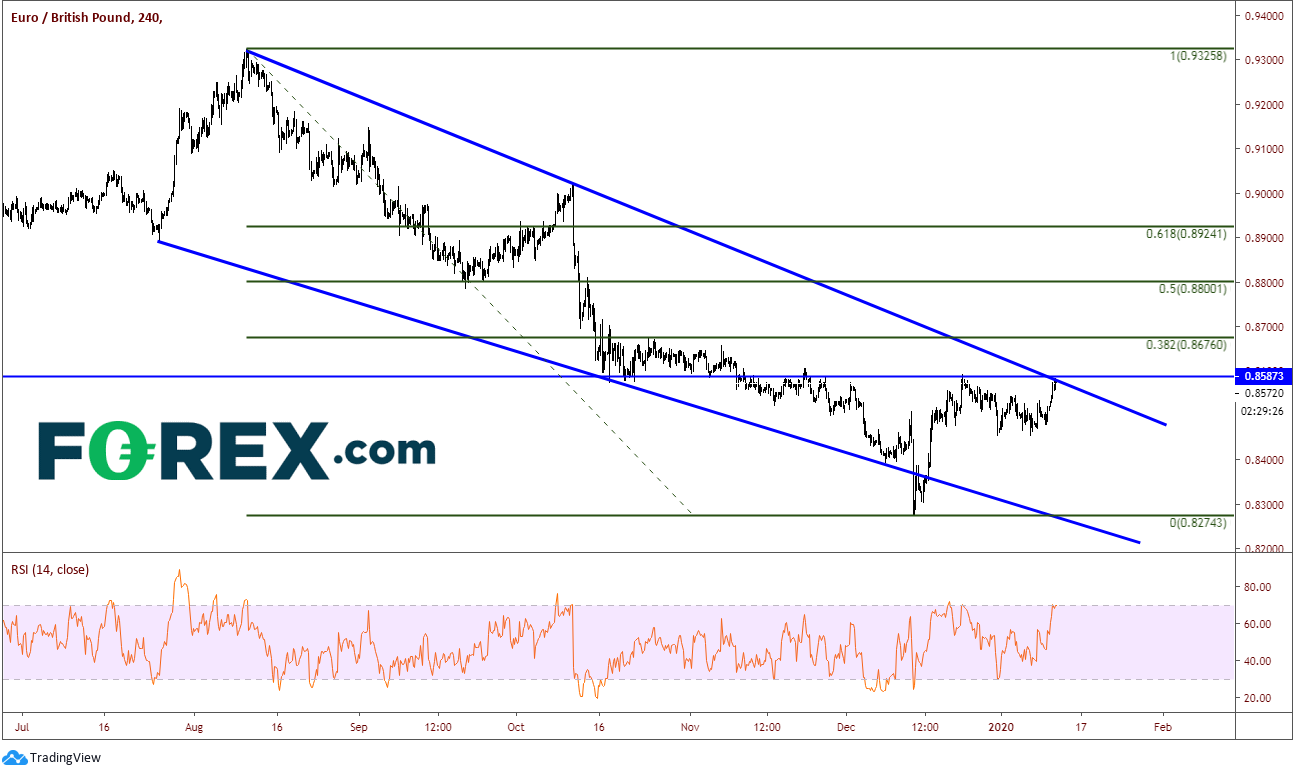