<p>European stock indices have enjoyed a short-covering bounce that began late in the day on Thursday when Wall Street shares managed to erase most of their earlier declines. At midday in London, the UK’s FTSE 100 was up 1.2% and Germany’s DAX was 0.7% higher.</p> 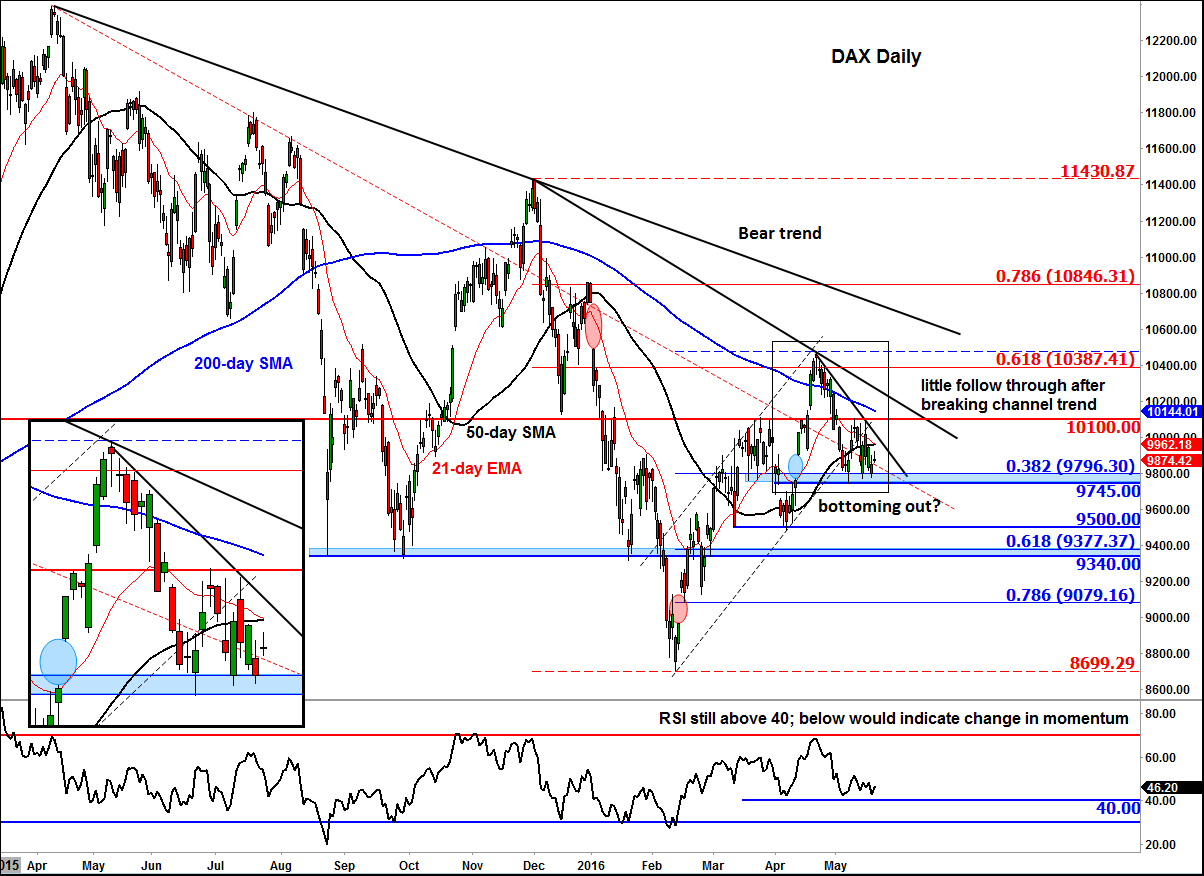