US stock markets stumbled out of the gate to start this week’s trade after a lack of progress on the US-China trade negotiation front this weekend and fresh concerns around Boeing’s prospects. Among the major US indices, the tech-heavy Nasdaq Composite is performing best... 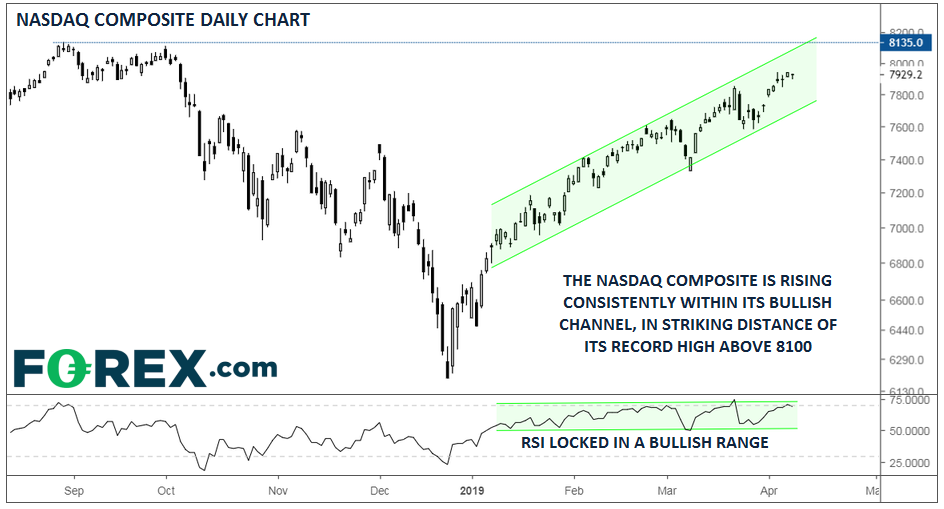