As long as European inflation expectations are higher than those of Australia, EUR/AUD should remain bid 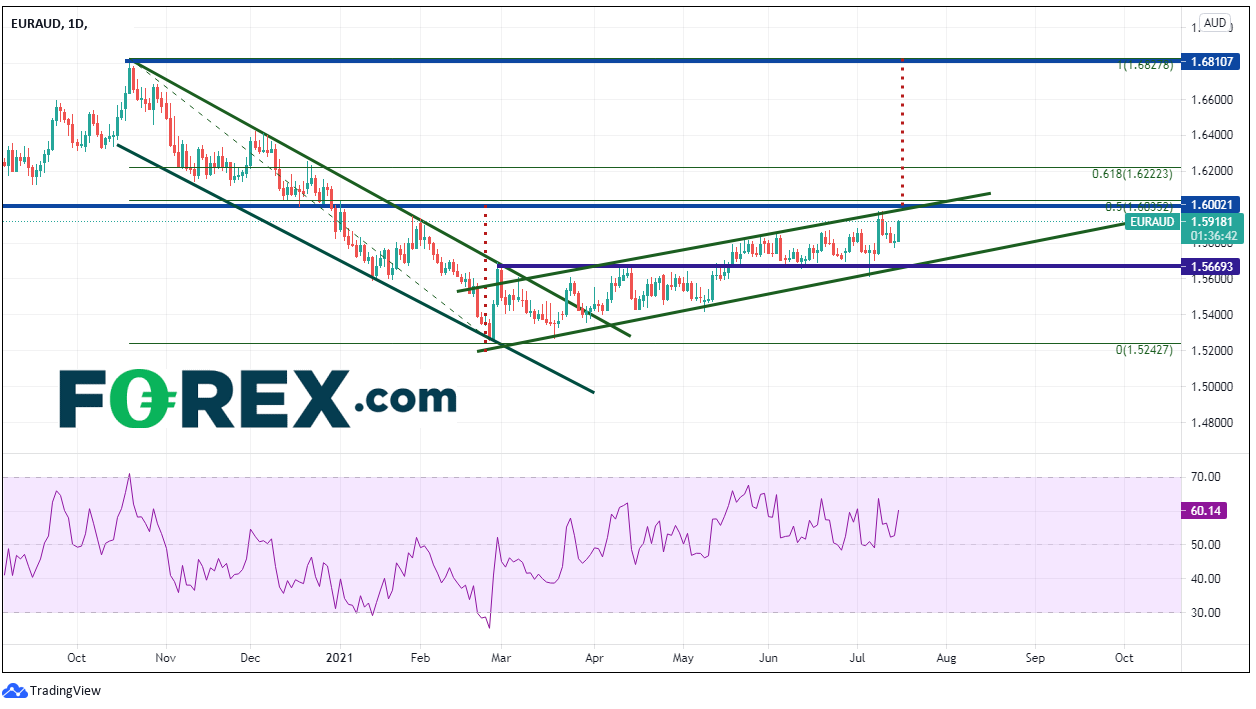