The outlook for Next improves as it prepares to reopen stores, Mastercard invests in Airtel Africa’s mobile money business, Quilter shareholders are set for a potential windfall after it sells its international arm, and Entain said it will continue to expand into new markets. 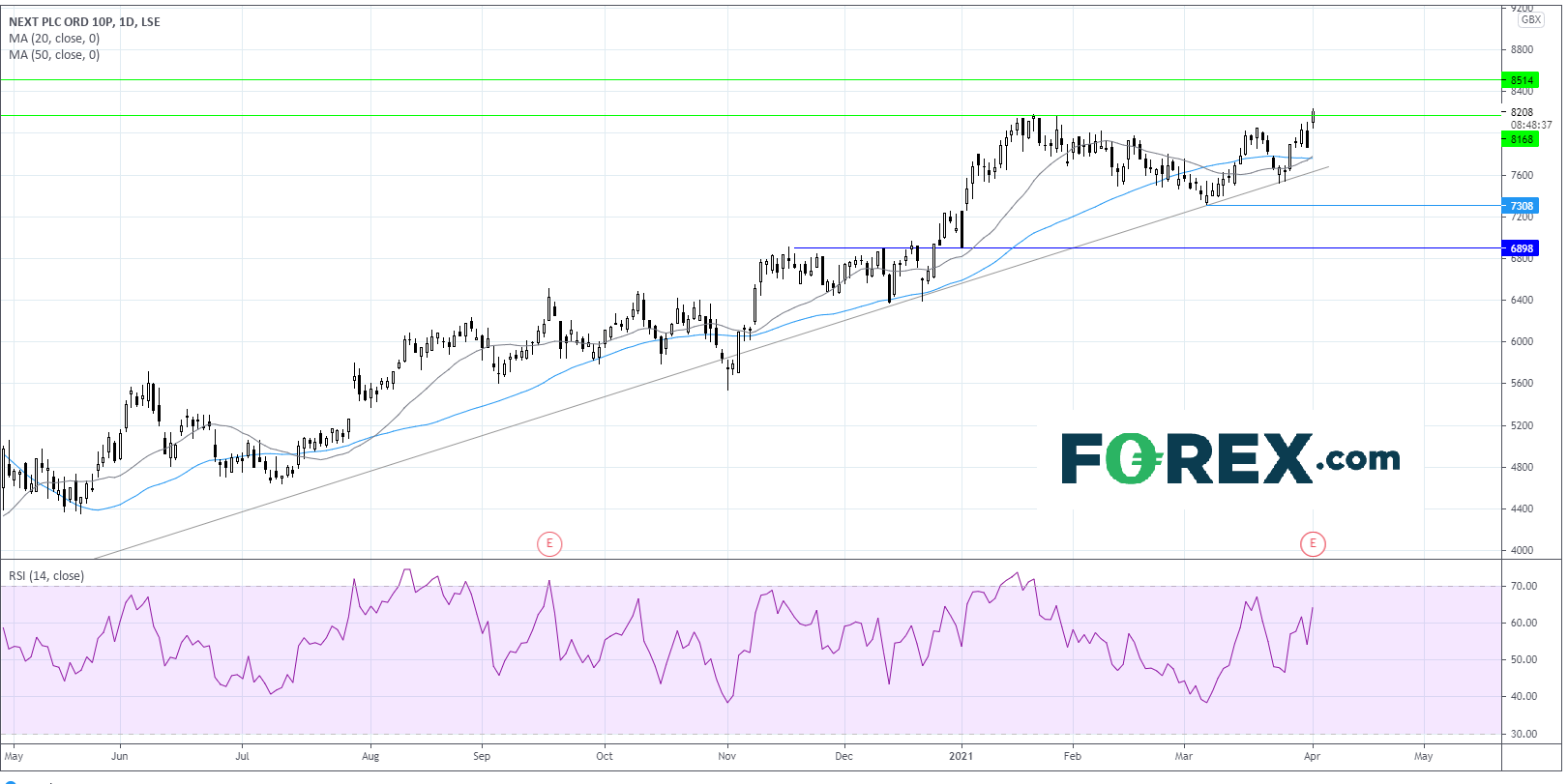