If the DXY can close above last weeks highs, it will be a bullish engulfing candle. 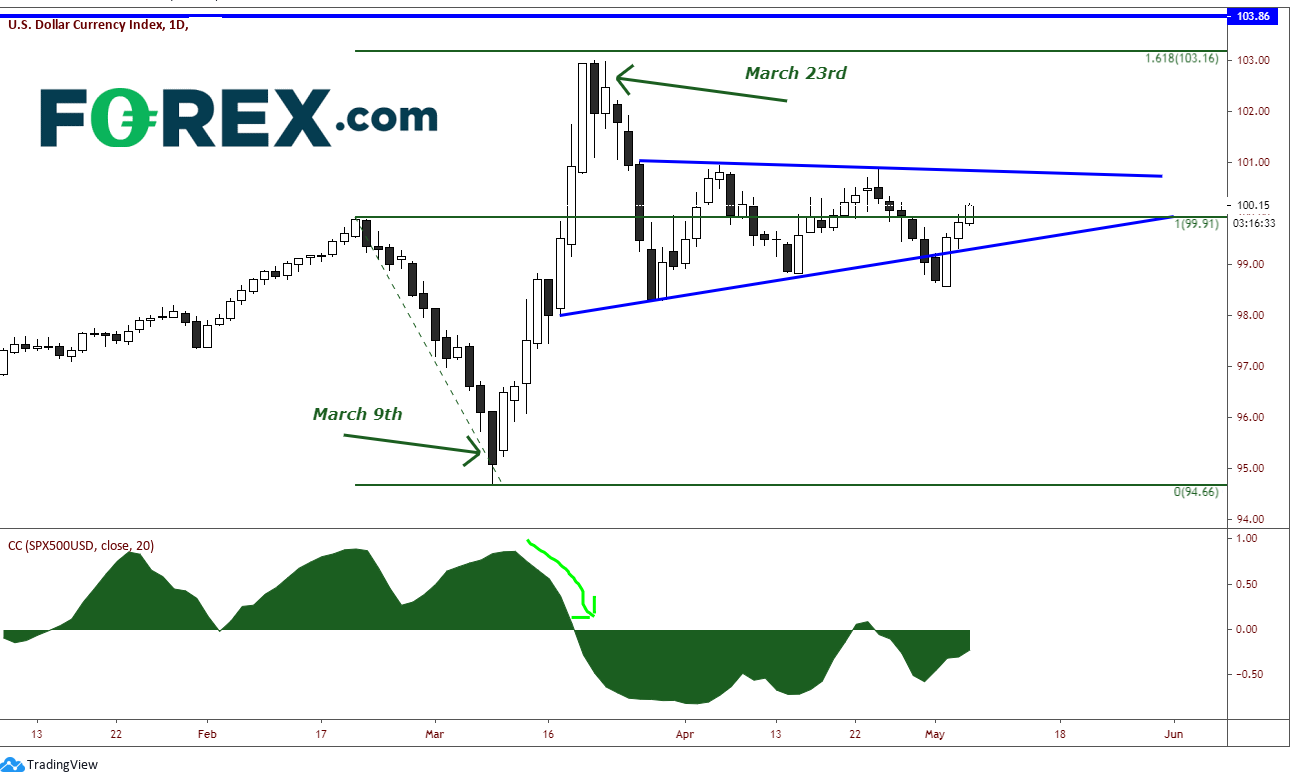 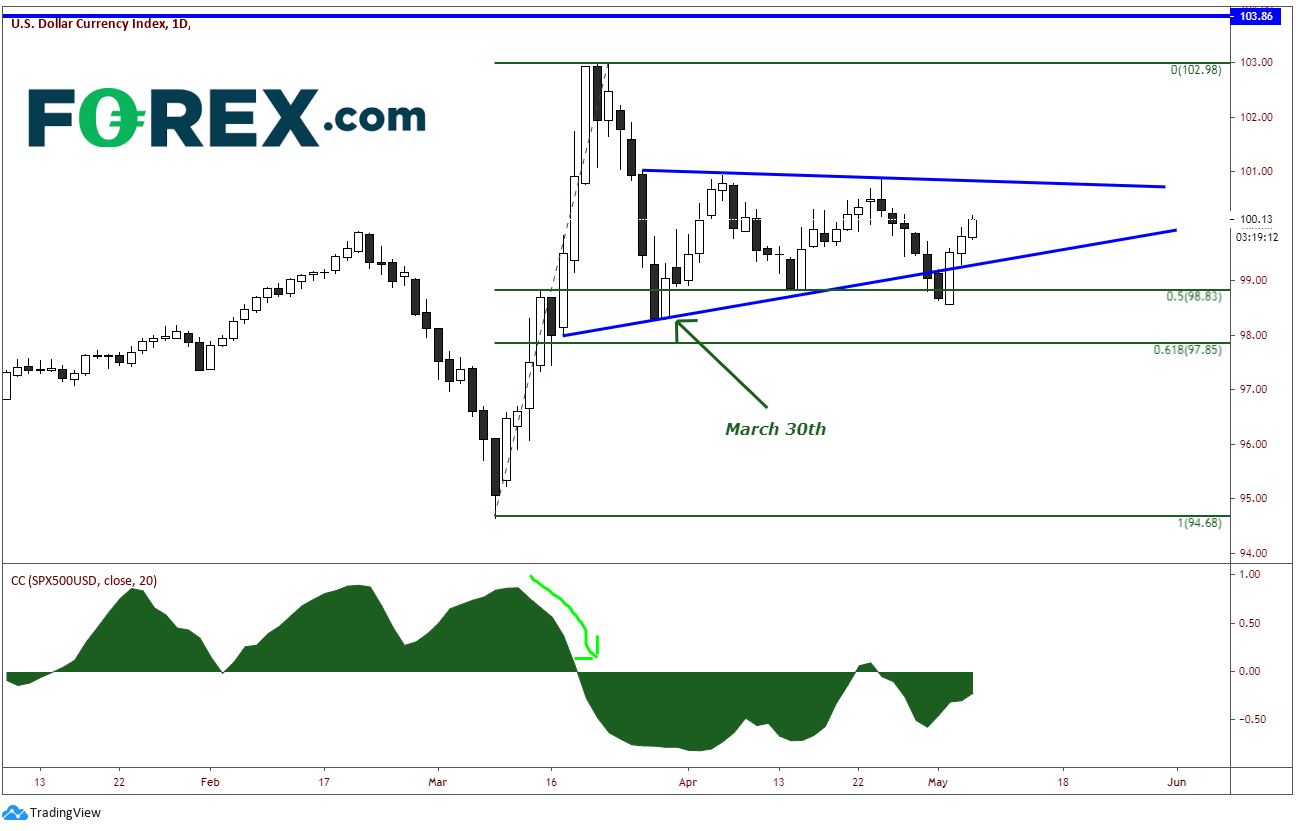 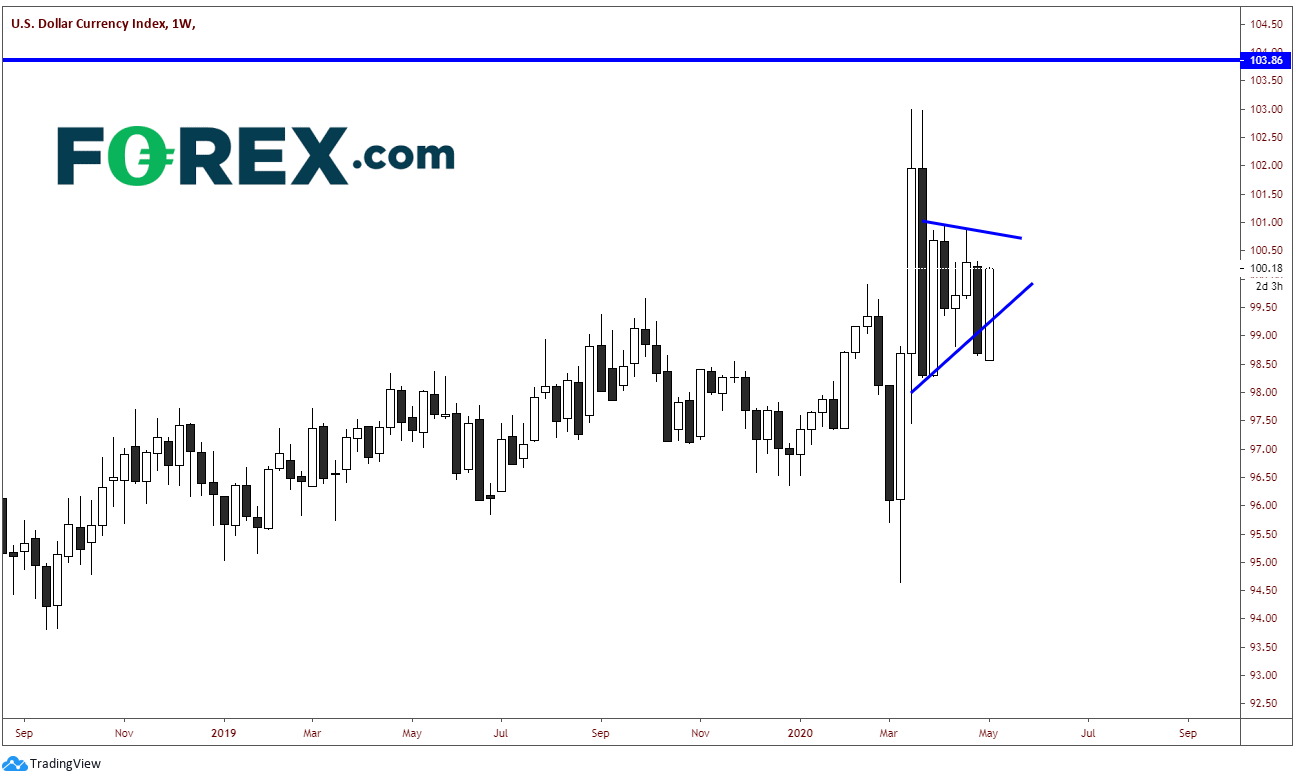