The minutes from the Federal Reserve’s last FOMC meeting at the end of October and beginning of November were released on Wednesday, a day before the Thanksgiving holiday in the U.S. 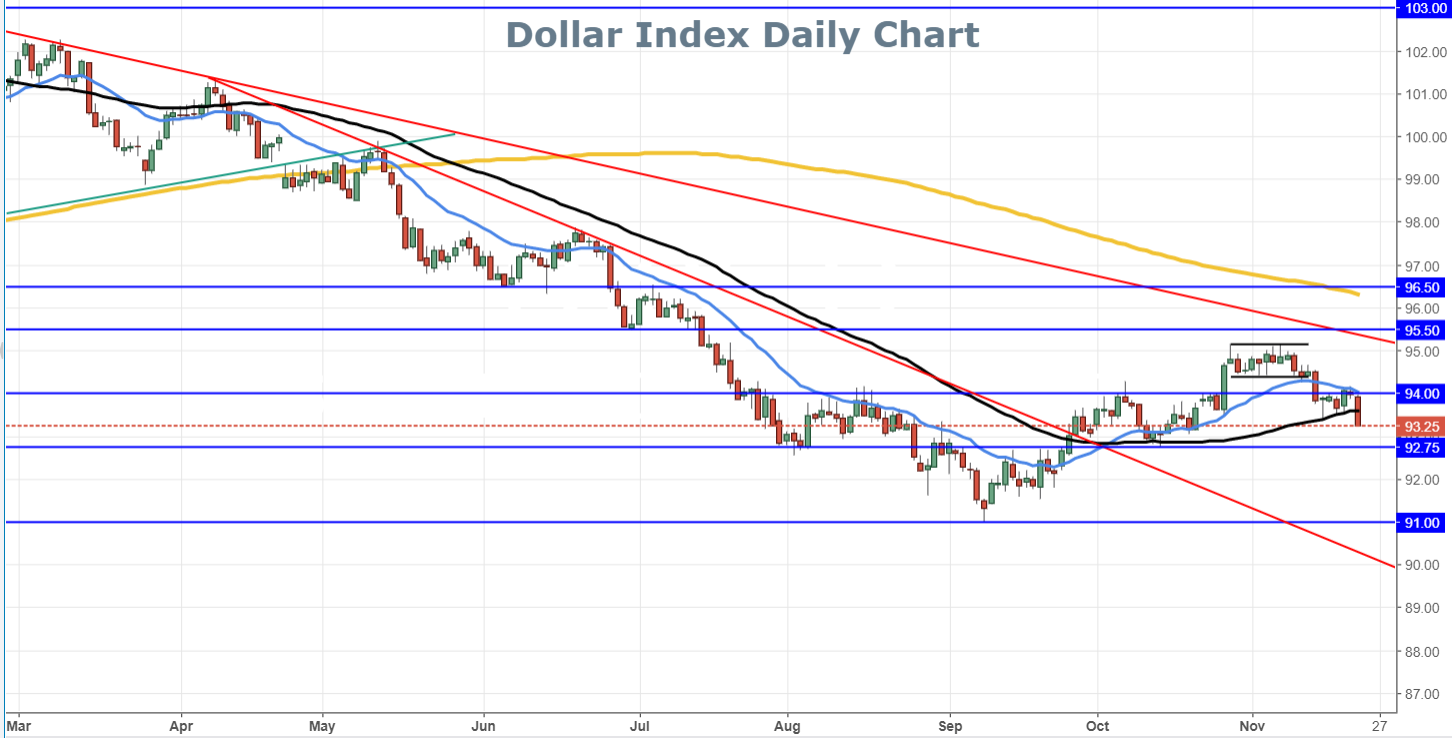