Get ready for the bad data to continue... and get even worse! 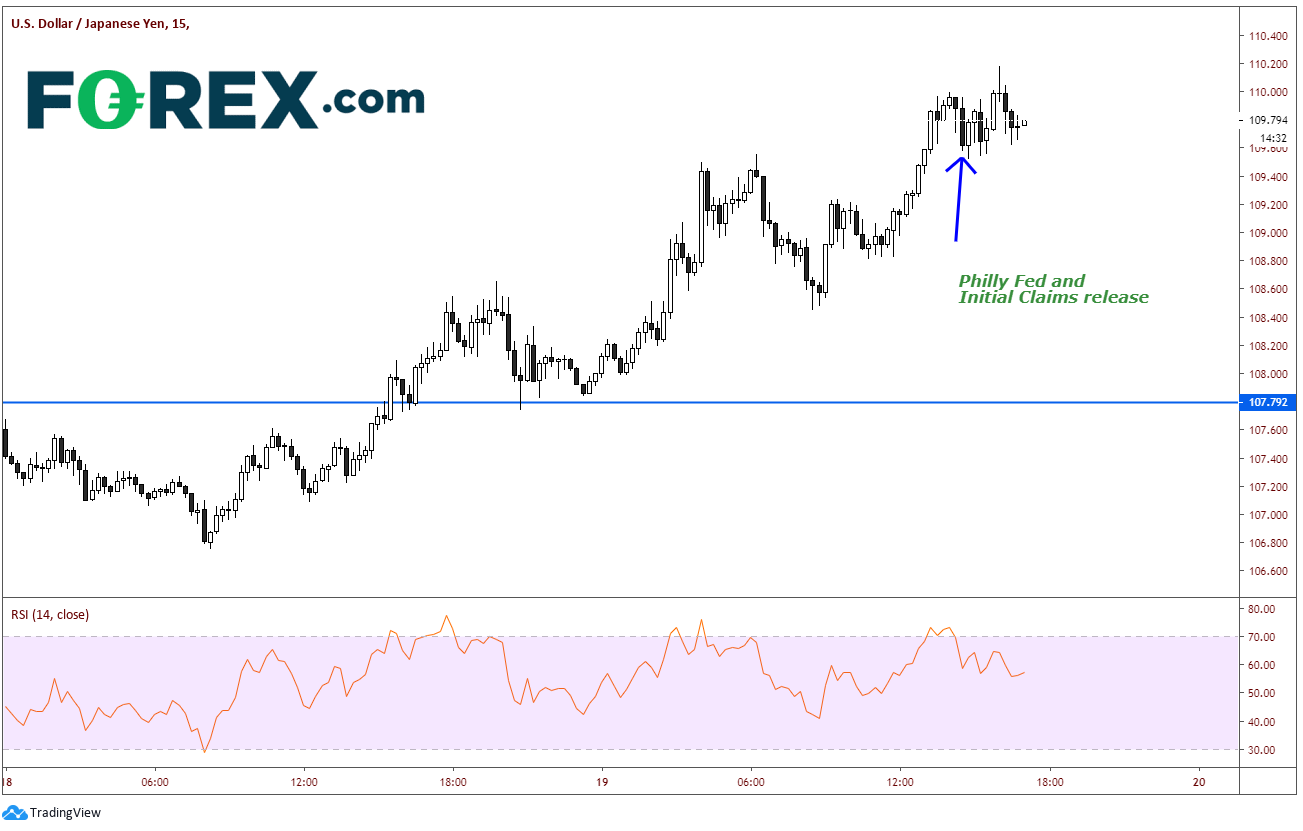