After a moderate pullback last week on soft US inflation readings, the US dollar has rebounded strongly this week to resume and extend its rising trend that has been in place for the past month. 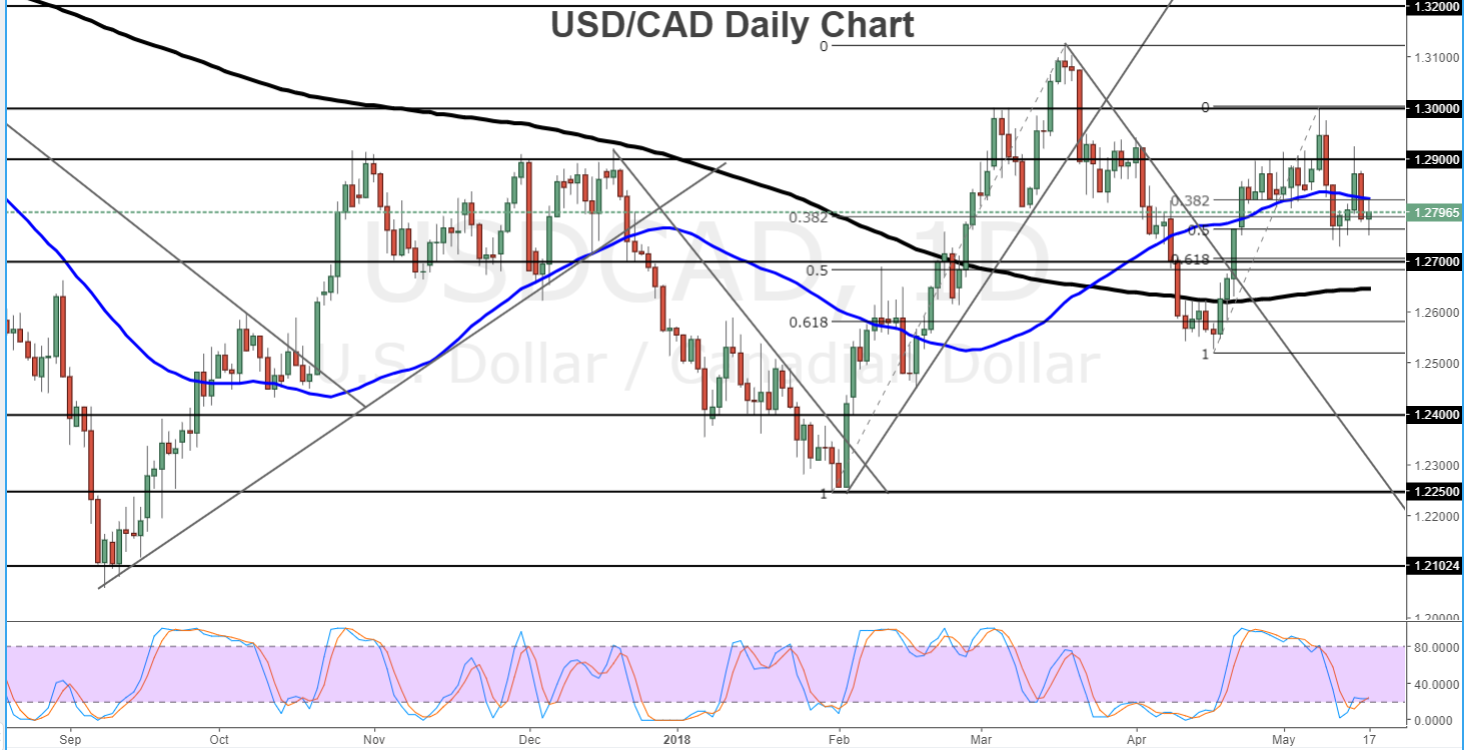