The breakout comes ahead of US President Donald Trump’s key decision later on today on Iran. Trump must decide whether his country should withdraw from the international deal offering Iran relief from sanctions in return for dropping its nuclear weapons development programme. 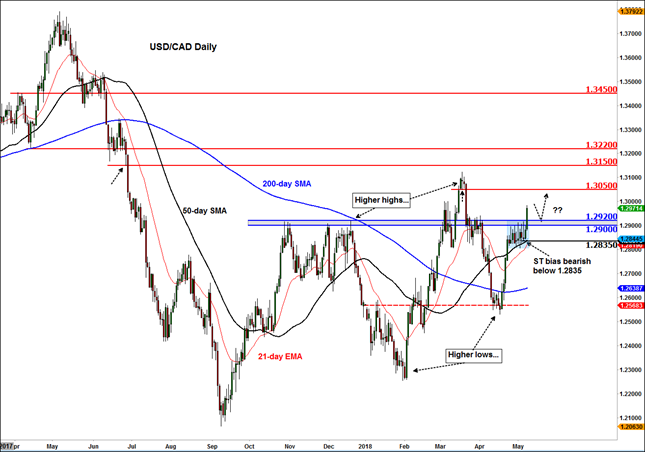