The US dollar was stable against the Canadian dollar today, after the USD/CAD’ slump last week. But in light of the Fed turning dovish, we now think that there is a greater risk for the USD/CAD to reverse its bullish trend. As such, any short-term strength could fade – especially if incoming US data deteriorates further, starting with CPI tomorrow. 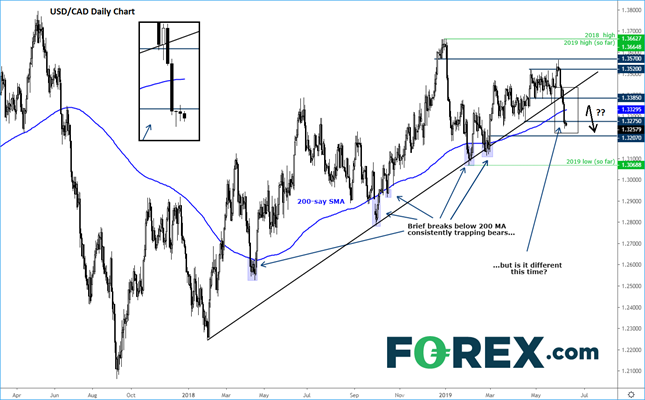