The BOC’s monetary policy statement confirmed the risks to the global economy, especially for export-dependent, growth-sensitive currencies like the Canadian dollar... 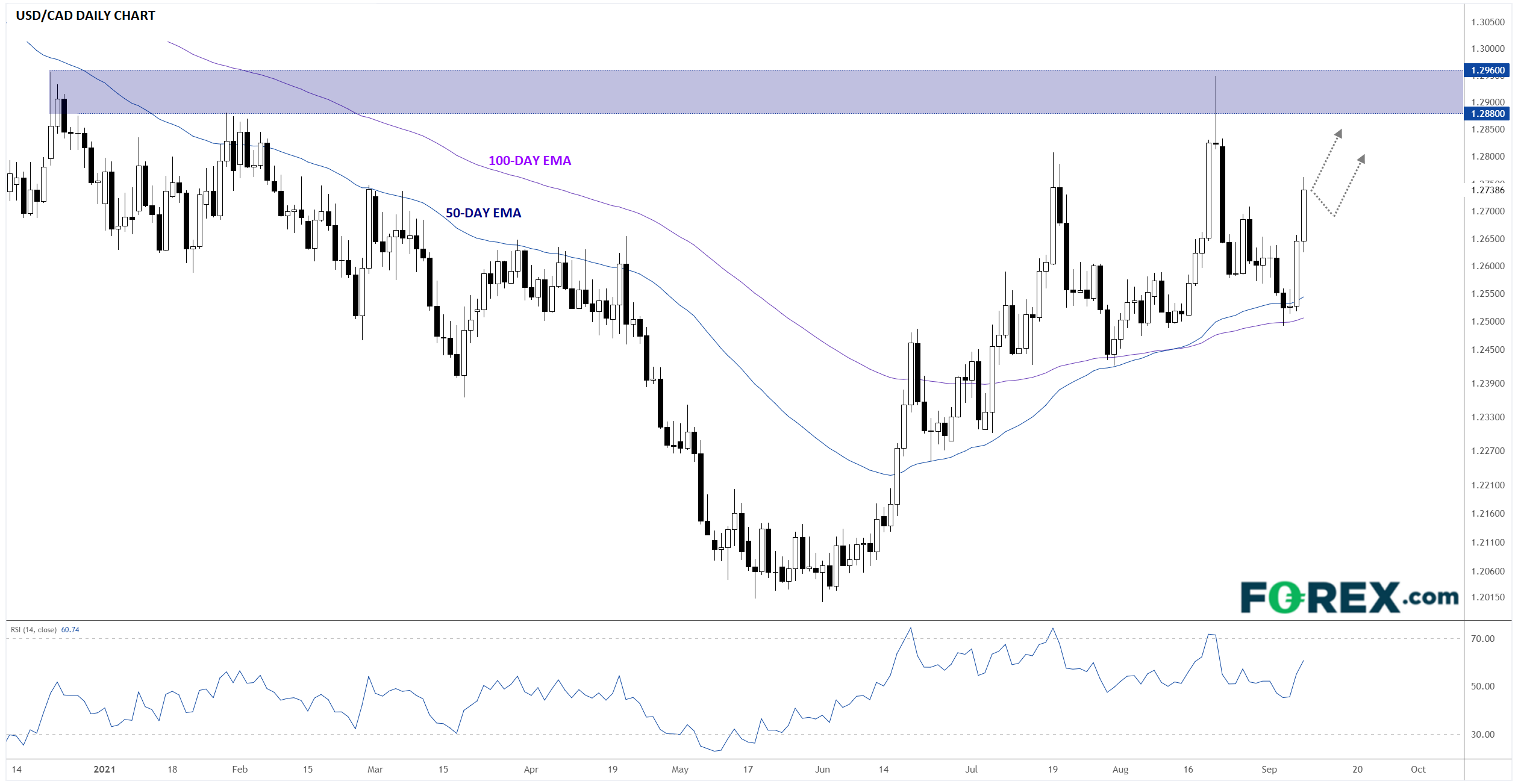