With a long-term trendline broken and bears clearly bac in control, the inflection point for the year has likely been seen. 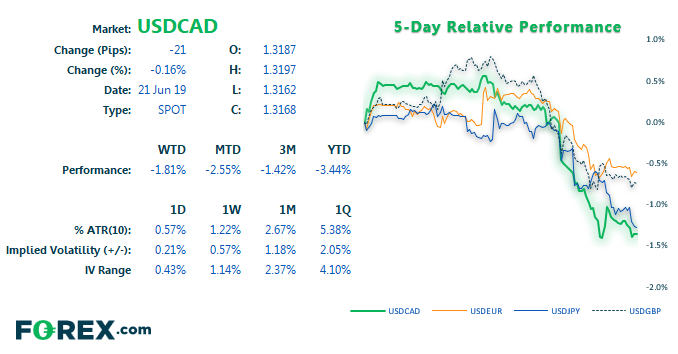 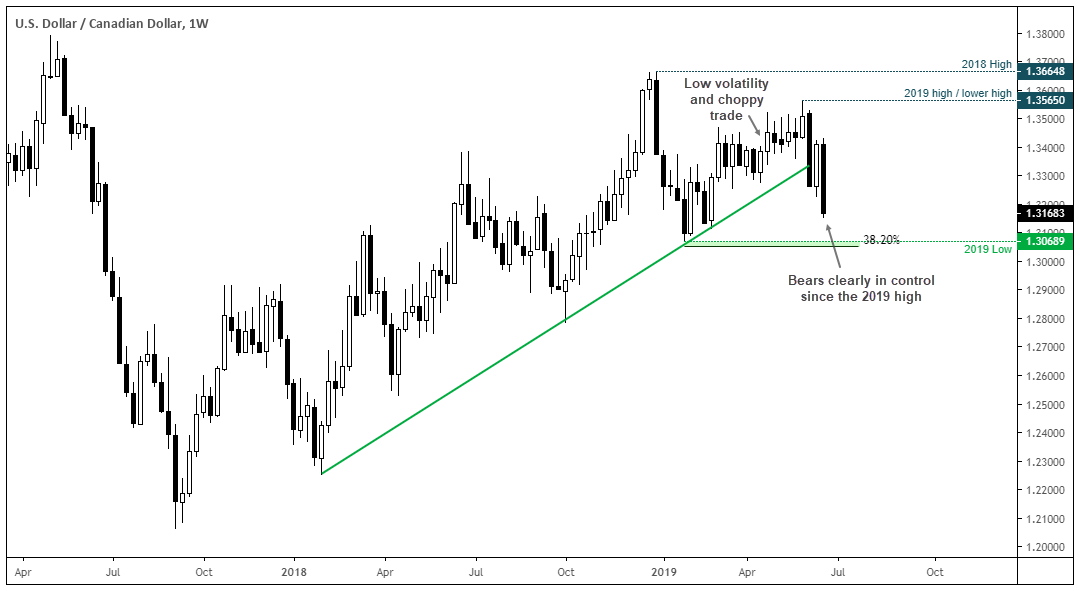 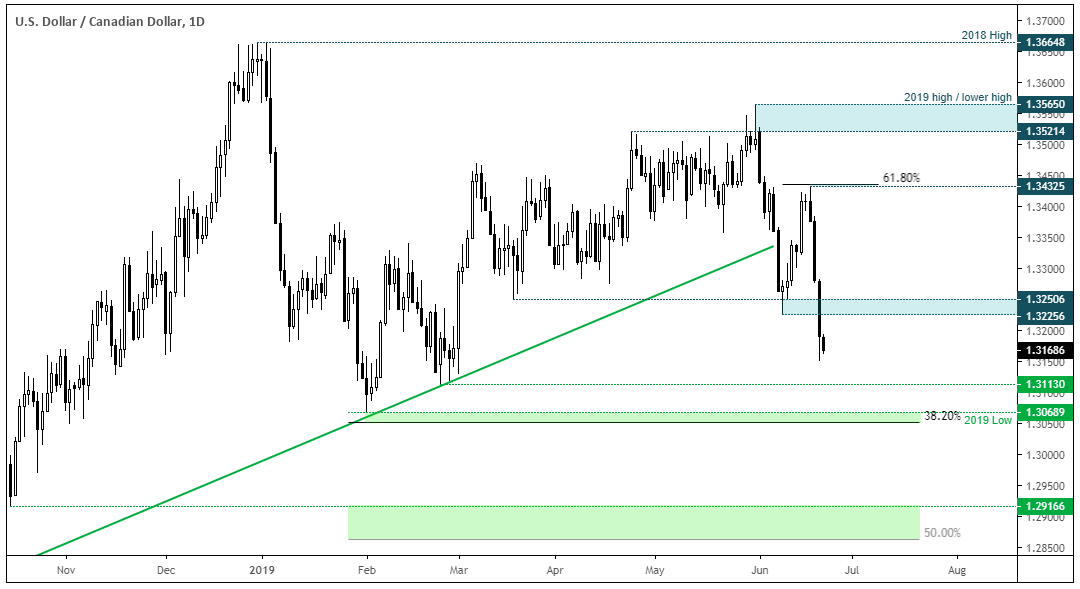