As far as the US CPI is concerned, this will be the last piece of major news before the Federal Reserve’s rate decision next week. So, unless it shows a surprisingly strong or surprisingly weak reading, it is unlikely to have any meaningful impact on the decision of the FOMC when it comes to monetary policy. 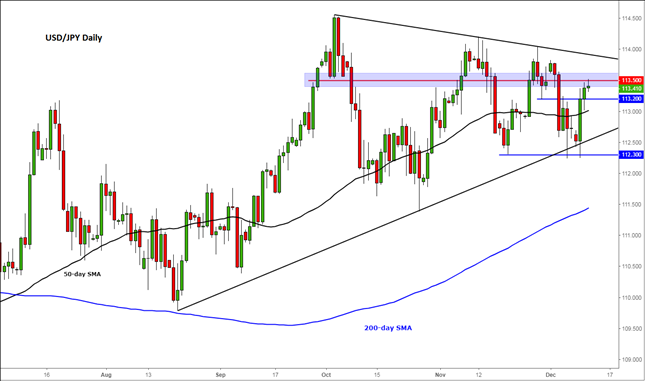