The dollar’s choppiness has been a dominant theme for several weeks now, but as we come to the business end of this week, it could finally make a more decisive move in one or the other direction. 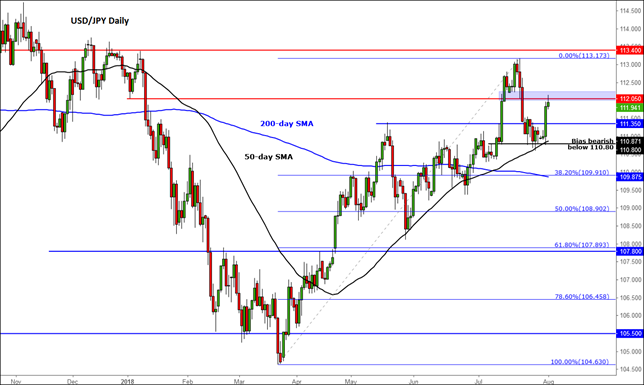