While some of the major global central banks have started, or about to start, the process of normalising their monetary policies, there were no signs of that from the Bank of Japan overnight. 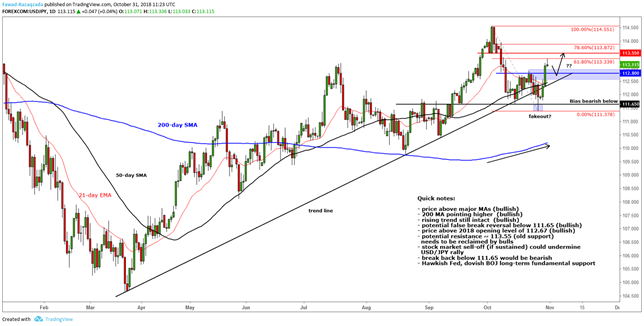