Short covering has boosted the US dollar from severely oversold levels ahead of the Jackson Hole Symposium later on this week. The USD/JPY’s four day losing streak looks to have ended, while the EUR/USD has turned flat on the week after giving up Monday’s gains. 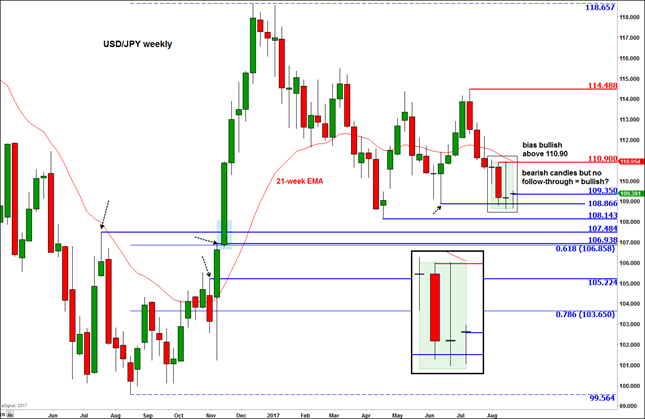