USD/NOK could resume its move lower…. and quickly! 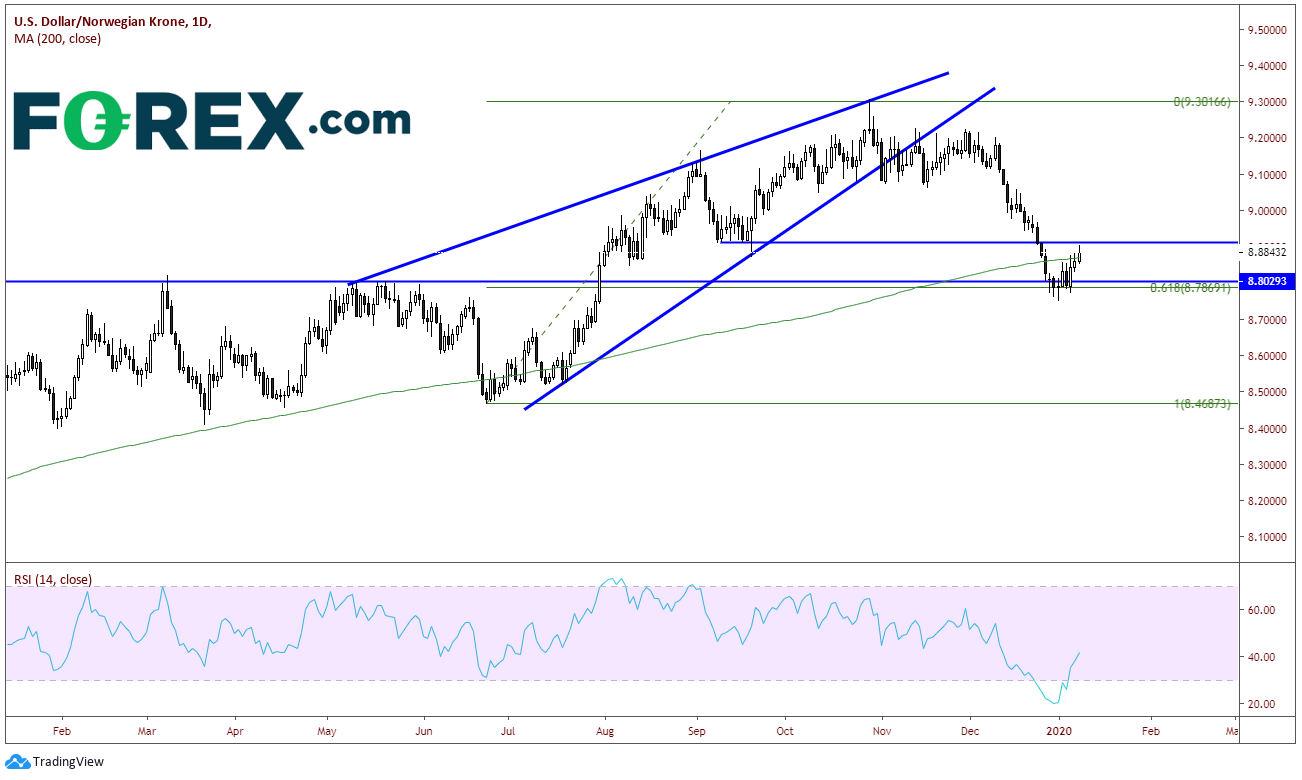 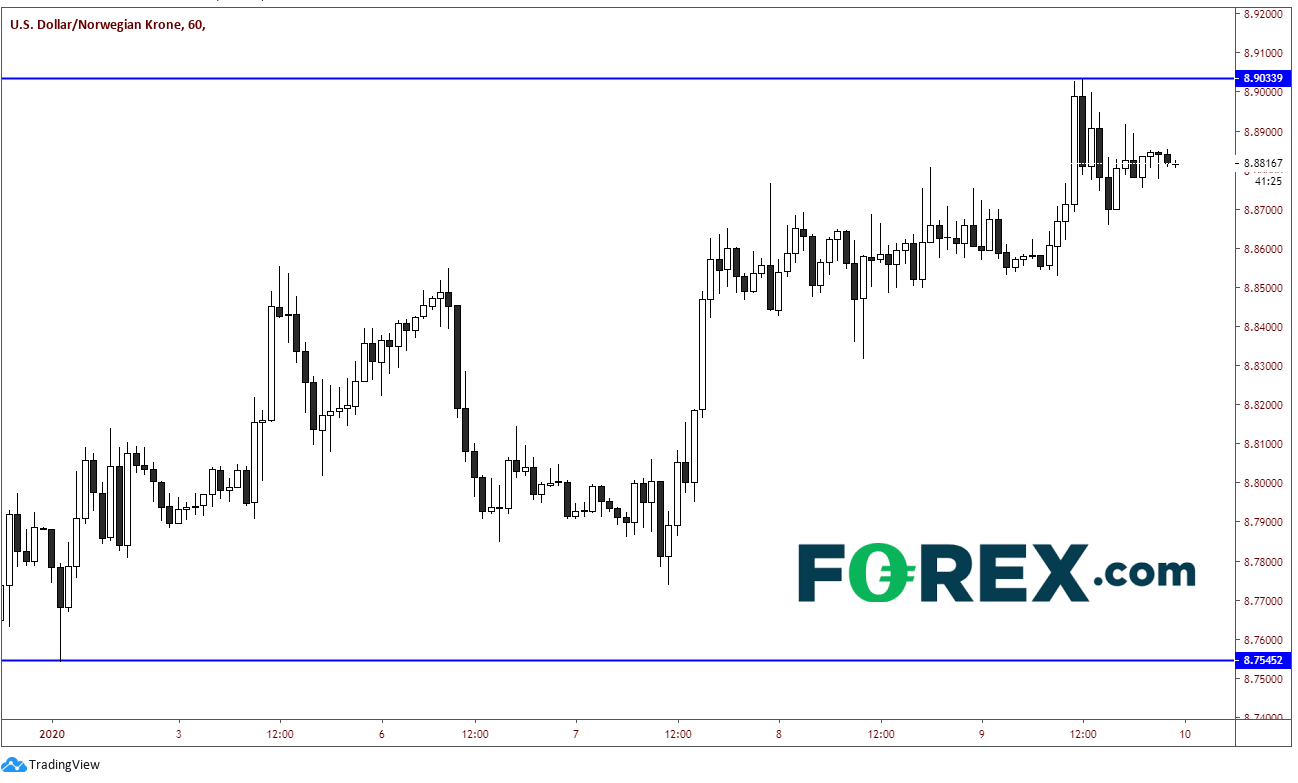 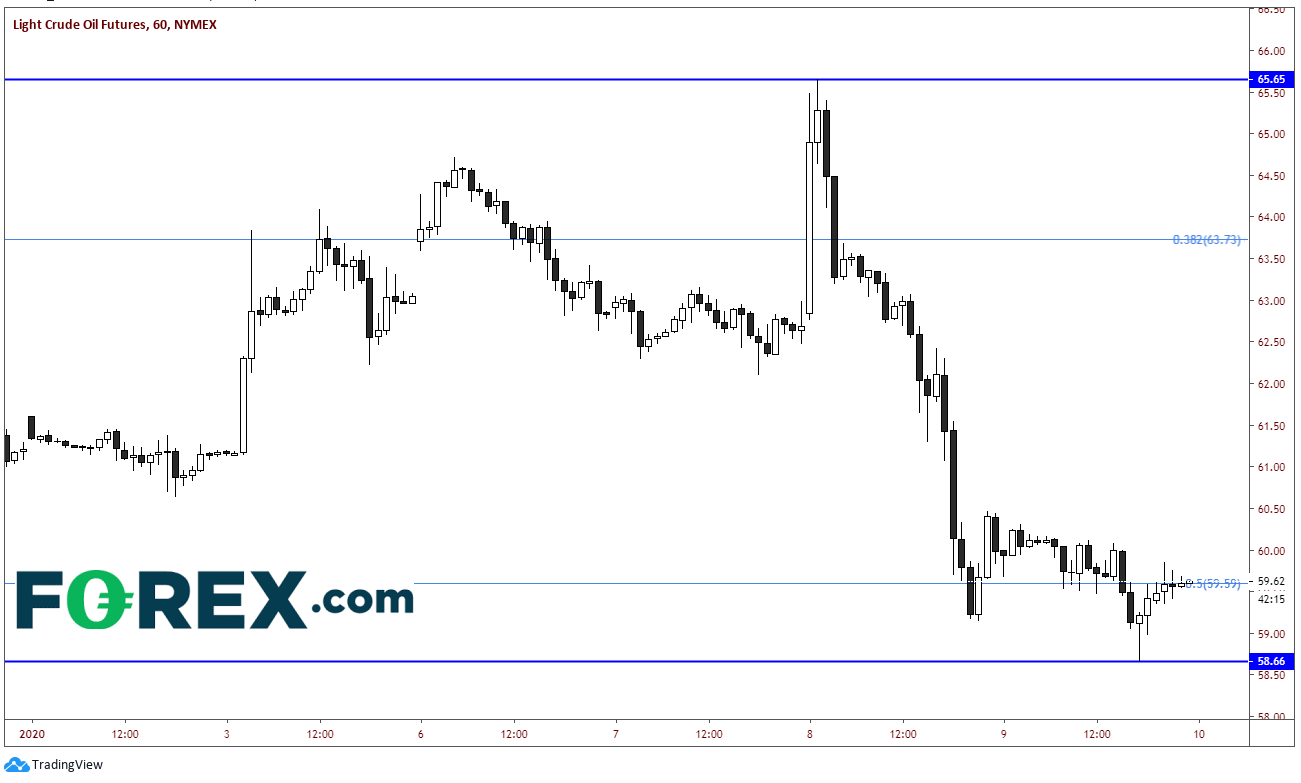