If Turkey continues to threaten retaliation against the Kurdish YPG militants or if there is a continued threat that the CBRT will cut rates once again, USD/TRY may continue to put in all-time new highs 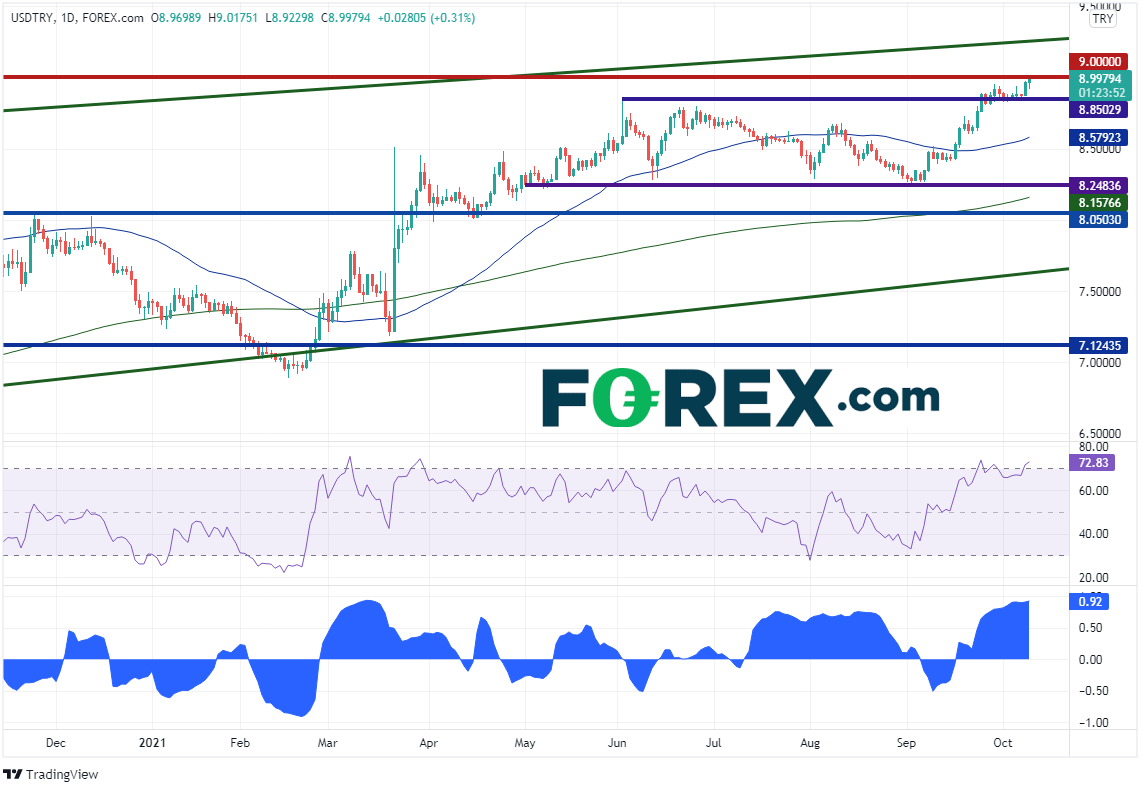 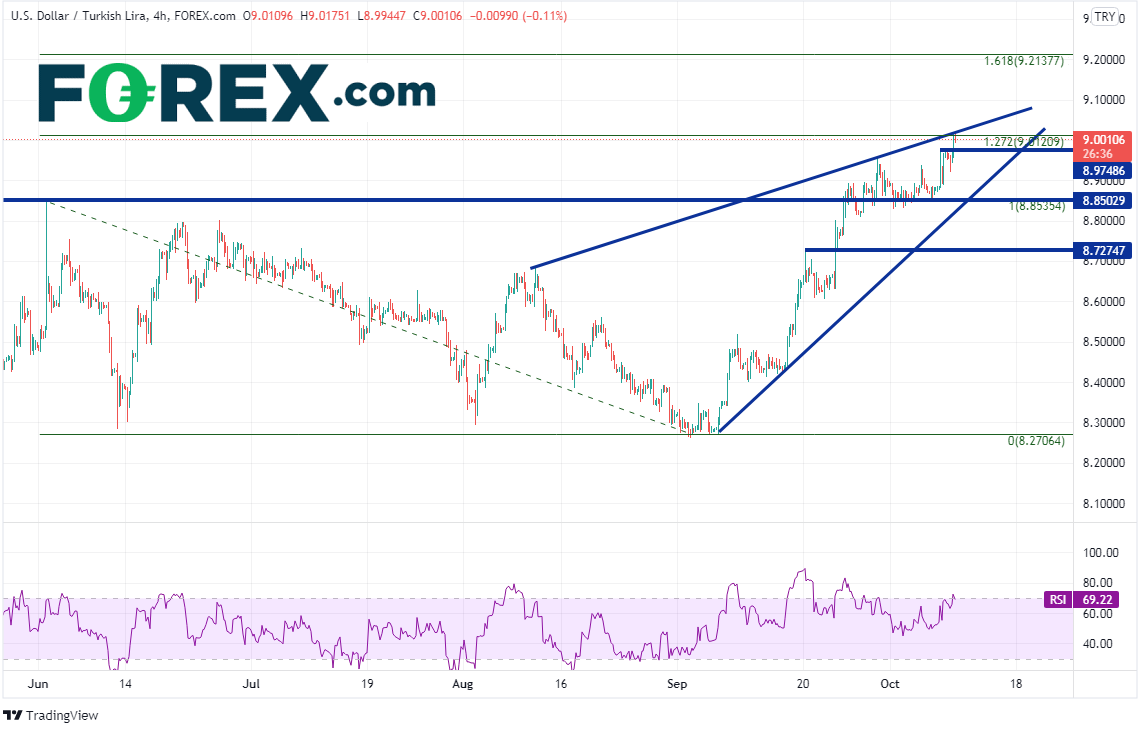