[Video] Oil Dips Ahead of Potential Iran Deal, Nasdaq and Yields to Turn?

Oil markets were knocked from their perches on over-supply concerns, following reports that the US may rejoin the Iran nuclear deal.

Of course, the deal still needs to be confirmed along with which sanctions on Iran (if any) are removed. But it certainly puts oil markets in focus over the next 24 hours, so we look at two key levels on brent futures.

The Nasdaq 100 and US 10-year treasury yield have also caught our eye as they may be aligning for their next (inversely correlated) move.

After teasing silver bulls with a breakout of 28.32 resistance during Asian trade, momentum reversed and formed a bearish pinbar just beneath this key level – a scenario we mentioned in yesterday’s video. And with gold also below 1875 resistance and the US dollar’s decline halting at the February low, perhaps a correction for silver (and even a pause of trend) could be due. That said, our core bias remains bullish on gold and silver, although gold currently appears to have the bigger appetite to break above its resistance level (1875), given the small bullish candle which formed beneath it yesterday. 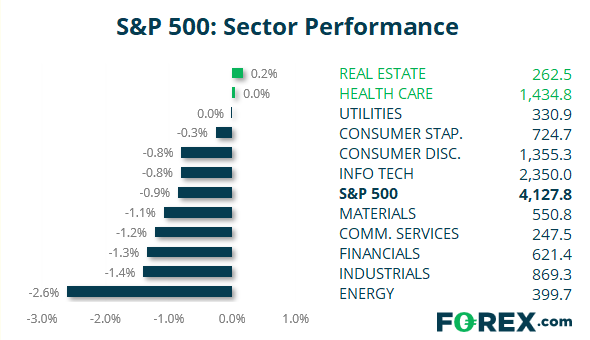