In total there are 16 Fed speeches lined up this week, which could just as easily make or break the dollar during a time global markets are highly correlated to it.

Since the FOMC meeting the correlations among major asset classes are as follows; if the dollar rises, equities, commodities, yields and other currencies in general fall, and if the dollar rises those other markets reverse. So in simple terms this week is really about whether the majority of Fed members are on the same script, and whether they will provide further comments on tapering (dollar bullish) or walk back those expectations laid bare by James Bullard on Friday (dollar bearish).

So in today’s video we analyse the US dollar index (DXY) to highlight a few key levels which, if broken, lead the way for other assets to potentially move. We also look at a potential bullish and bearish setup on US listed stocks, Target (TGT) and Abbott Laboratories (ABT).

As for an update to yesterday’s video, gold has began its retracement and could be headed for 1800 if DXY breaks key support mentioned in today’s video. Penn National Gaming (PENN) held above support and produced a bullish engulfing pattern to warn of further upside, although our core view remains bearish beneath 86.00 but (hopefully) the retracement will not break above the 50-eweek eMA at 79.79. Disney is in a similar boat to PENN but our bias remain bearish beneath trendline resistance. 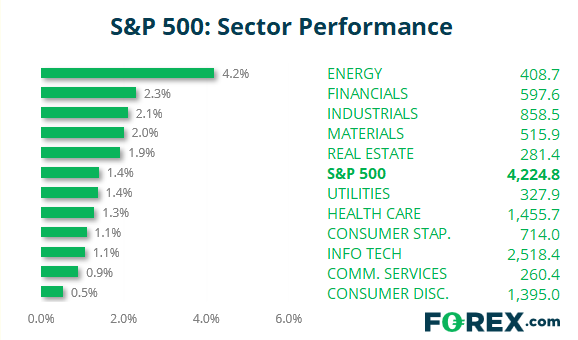